Arsenal thrashed Ludogorets 6-0 at the Emirates on Wednesday night to remain top of their Champions League group. Here are player ratings from the game 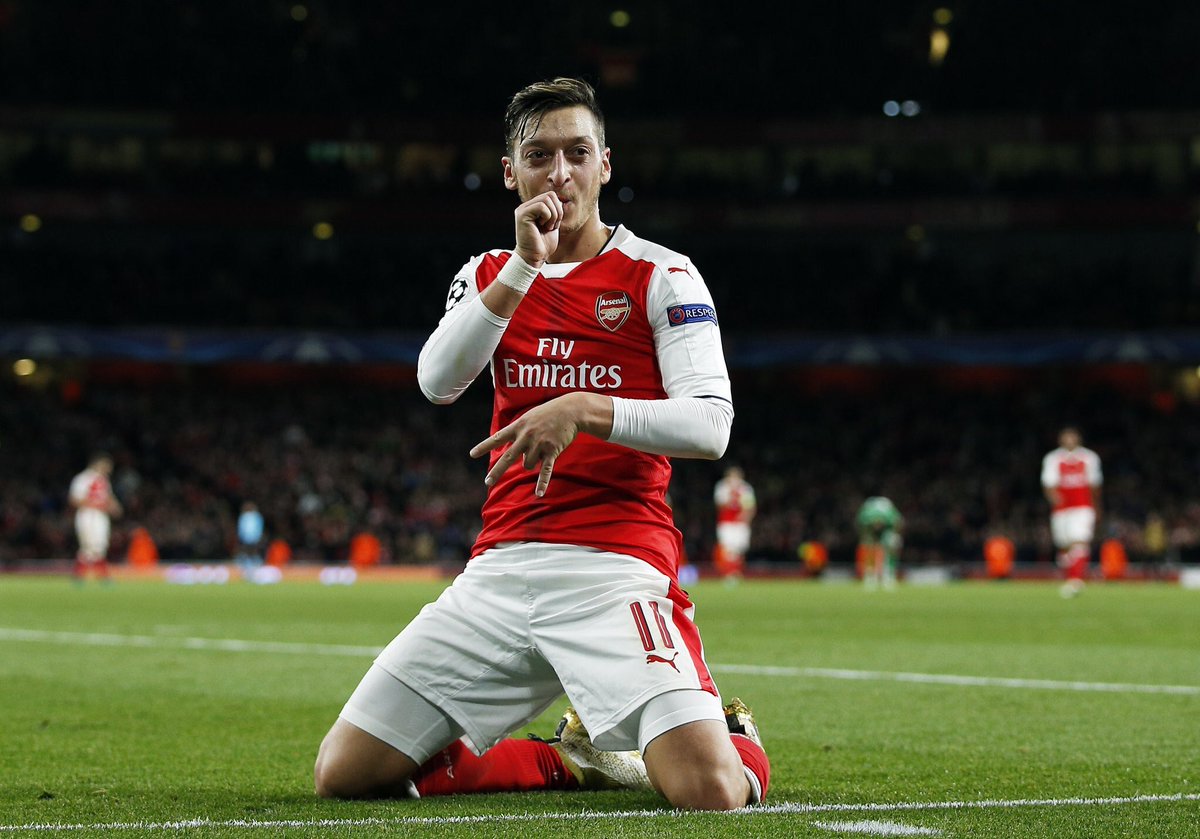 Arsenal moved one step closer to securing qualification to the knockout stages of the Champions League after thrashing Ludogorets 6-0 at the Emirates on Wednesday night.

Bellerin  7/10 | Got forward and supported the attacks and wasn’t troubled defensively.

Mustafi  7/10 | Another rock solid display from the impressive German.

Koscielny  7/10 | Marshalled the back four and made a couple of important interceptions to cement the clean sheet.

Gibbs  6/10 | Had a few problems in the first half down his side but more settled after the break.

Cazorla  6.5/10 | Not at his best as he failed to control the midfield as much as usual before going off with a knock.

Coquelin  7/10 | A busy display from Francis as he put himself about in what was a solid all-round performance.

Walcott  8/10 | Another lovely goal to add to his collection and he was a constant threat in behind the opposition defence.

Ozil  10/10 | Not at his best in the first half but unplayable after the break. Three superb goals and a lovely assist capped an outstanding performance.

Oxlade-Chamberlain  7/10 | A little wasteful in the first half but still grabbed an assist and slotted home a fine goal.

Sanchez  7.5/10 | Opened the scoring with a superb finish and was always a threat. Looks to be enjoying the central role.