Chelsea take on Man Utd at Stamford Bridge on Sunday. Here’s a preview with team news, likely line-ups, betting tips and predicted score for the game

Jose Mourinho returns to Stamford Bridge for the first time since being sacked as Chelsea host Manchester United on Sunday afternoon.

The Portuguese coach enjoyed two spells as Chelsea boss and won his third league title in 2014/15 before being dismissed 10 months ago after a disastrous start to their title defence last season.

Mourinho has since taken up the helm at Old Trafford and the Reds Devils will look to end a hectic week on a high with a positive result in the capital on Sunday afternoon.

United drew 0-0 at Liverpool last Monday before beating Fenerbahce 4-1 in the Europa League on Thursday so Mourinho will oversee his third game in just six days when he takes on his former side tomorrow.

Chelsea go in to the game off the back of wins over Hull and Leicester which have also seen them keep consecutive clean sheets so Antonio Conte will be desperate to continue their recent good form with another victory on home soil.

The Blues will hand a late fitness test to Willian after the attacker only returned from Brazil on Thursday having been given compassionate leave following the death of his mother.

Oscar is also pushing for a recall after being away following a family bereavement but Cesc Fabregas and Branislav Ivanovic remain unavailable with minor knocks.

Conte was forced to dismiss reports that John Terry had suffered a setback in his recovery from an ankle injury and declared his skipper fit and available for selection – although it remains to be seen whether he’ll be recalled just yet.

United will make a late check on Chris Smalling after he was substituted at half-time during Thursday’s win over Fenerbahce but the centre-back is expected to feature.

Henrikh Mkhitaryan missed the midweek European game due to a lack of fitness and Mourinho has hinted the Chelsea game may still come too soon for the playmaker.

Zlatan Ibrahimovic, Ander Herrera, Daley Blind and Antonio Valencia are expected to be recalled after being rested in midweek. 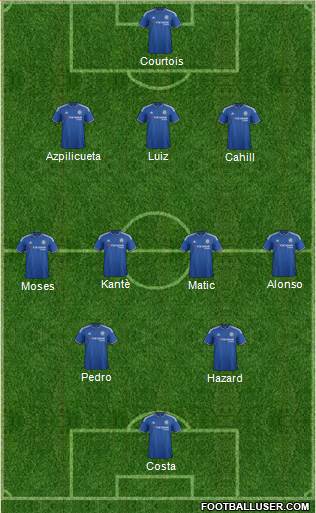 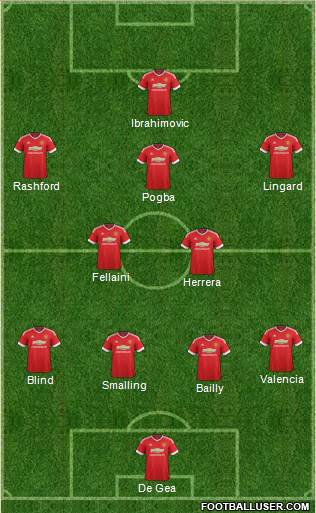 Chelsea 1-1 Man Utd: The side-plot of this game is obviously Mourinho and I think he’ll do everything not to lose this game – just as he did at Anfield on Monday. Chelsea have an excellent record against United having not lost any of their last seven meetings, and I can see this one ending in a low-score draw.

Chelsea are the 13/10  favourites to win the game by we can get you enhanced odds of 7/1 on the Blues or 10/1 on United – just click here or below to take advantage of these crazy odds. Here are some other bets I like the look of if you want even more value: