The Reds warmed up for the game with a hard fought 2-1 victory over Tottenham in midweek to reach the quarter finals of the EFL Cup but thoughts quickly turn to league matters this weekend.

Jurgen Klopp’s side are on a fantastic run with last week’s 2-1 win over West Brom making it seven unbeaten in the league and 10 in all competitions so they should be confident of extending that run tomorrow.

Liverpool currently sit level on points with Manchester City and Arsenal at the top of the table and they’ll face a Palace side who are mid-table following last weekend’s 3-1 defeat to Leicester.

Alan Pardew has build a solid side at Selhurst Park but they haven’t won since beating Sunderland 3-2 in late September so the Eagles will be keen to address that on home soil tomorrow evening.

Liverpool will hand a late fitness test to James Milner after he was struck down with a virus this week but the vice-skipper returned to training on Thursday so is expected to start at left-back.

Daniel Sturridge will be hoping to keep his place after scoring both goals against Spurs but Roberto Firmino is favourite to come back in up front tomorrow.

Christian Benteke is set to face-off against Liverpool for the first time since leaving Anfield to join Palace in the summer.

Jason Puncheon is a doubt after suffering a calf injury against Leicester but Scott Dann is expected to return after recovering from a hamstring problem.

Loic Remy remains out with a thigh strain while Pape Souare is out for the foreseeable future with a broken leg.

BACK LVIERPOOL TO BEAT PALACE AT CRAZY ODDS OF 5/1 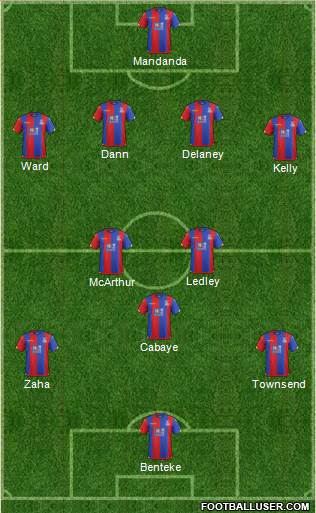 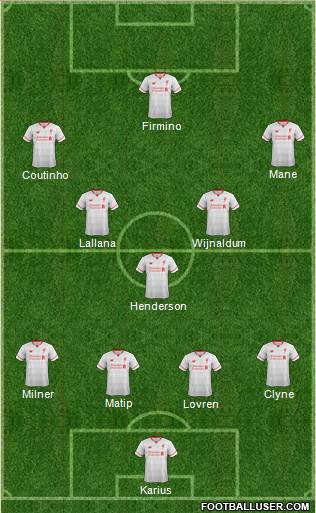 Crystal Palace 1-2 Liverpool: Palace can be a tough side at home as their passionate fans get right behind the team. However, Liverpool look a real team this season with Klopp able to pick his settled first choice eleven on a consistent basis, and I think they’ll take all three points back to Merseyside.

Liverpool are the 8/11 favourites to win the game by we can get you enhanced odds of 5/1 on a Reds victory – just click here to take advantage of these crazy odds. Here are some other bets I like the look of if you want even more value: