Liverpool take on Watford at Anfield on Sunday afternoon. Here is a preview with team news, line-ups, betting tips and predicted score.

Liverpool will be looking to continue their excellent form when they take on Watford at Anfield on Sunday afternoon.

The Reds kept in touch at the top of the Premier League table with a 4-2 victory over Crystal Palace last weekend which made it 7 wins from their 10 league games so far this season.

With Arsenal and Tottenham playing each other on Sunday, Liverpool will no doubt be keen to take advantage of at least one of their rivals dropping points by picking up all three points at home to the Hornets tomorrow.

However, it may not be an easy task as Watford arrive at Anfield in fine form having kept three consecutive clean sheets and have lost just one of their previous seven league games to see them sitting comfortably in the top half of the table.

Liverpool were hit by a devastating injury blow in midweek with the news that Danny Ings has been ruled out for the rest of the season after suffering another serious knee injury against Spurs last week.

However, there was more positive team news for Klopp as he confirmed that James Milner, Georginio Wijnaldum and Emre Can should all be available for selection after overcoming illness.

Watford will be without defender Sebastian Prodl after he picked up a groin injury during the 1-0 win over Hull last week so he joins Craig Cathcart and Isaac Success on the sidelines. 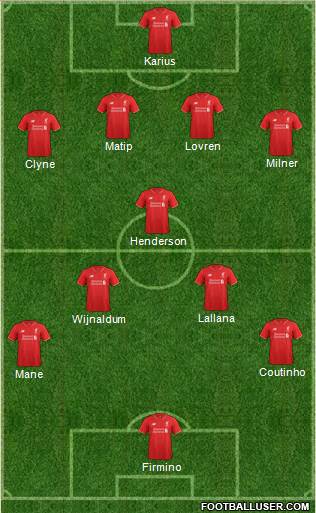 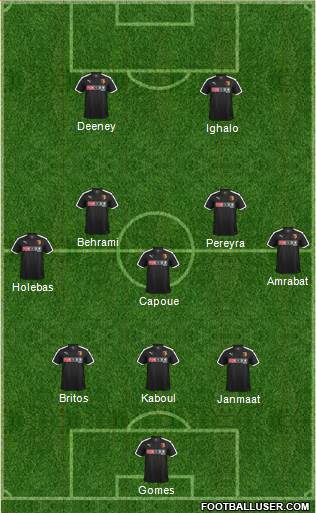 Liverpool 2-0 Watford: The Hornets have looked a solid side in recent weeks but they haven’t faced a side with the attacking threat of Liverpool, who’ve plundered 34 goals in their 13 games so far this season. The Merseysiders have also gone 18 games undefeated at Anfield so I think we’ll see them ease to a 2-0 win on Sunday.

Liverpool are the 2/7 favourites to win the game by we can get you enhanced odds of 4/1 on a Reds victory – just click here to take advantage of these crazy odds. Here are some other bets I like the look of if you want even more value: