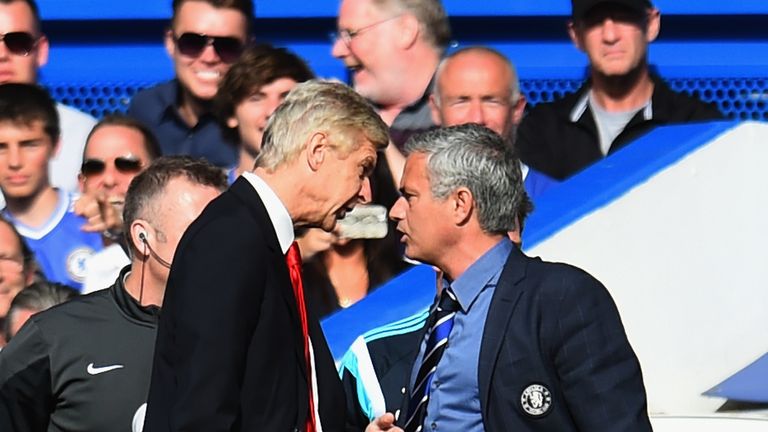 The game will see Arsene Wenger come up against his old foe Jose Mourinho and it’s safe to say there is no love lost between the two men, so we could see more fireworks on the touchline than we do on the pitch tomorrow.

Wenger will be desperate to secure a vital three points, not only to boost Arsenal’s title challenge, but also to finally get the better of Mourinho as the experienced Frenchman has never beaten a team managed by the so-called Special One in the league.

United come in to the game sitting sixth in the table after beating Swansea 3-1 two weeks ago while Arsenal are six points clear in fourth after drawing 1-1 with Tottenham last time out, so this match could prove pivotal in how both teams’ season pans out.

United will have to make do without the services of Zlatan Ibrahimovic as the striker will serve a one-game ban after picking up his fifth booking of the season against Swansea.

Mourinho refused to be drawn on the controversy surrounding Wayne Rooney after he was caught partying until 5am while away with England but the captain is being tipped for a place on the bench tomorrow.

Chris Smalling is set for a spell on the sidelines with a broken toe while Eric Bailly is still nursing a knee injury and Antonio Valencia is still lacking match fitness following surgery on a fractured arm.

Luke Shaw has been passed fit but it remains to be seen whether he’ll start at left-back while Ander Herrera returns from a one-match suspension.

Arsenal will make a late decision over the involvement of Alexis Sanchez after he made a swift recovery from a hamstring injury while away on international duty with Chile this week.

However, Hector Bellerin has been ruled out for a month with an ankle injury while Santi Cazorla remains out with a niggling achilles injury so they join Per Mertesacker, Lucas Perez and Danny Welbeck on the sidelines. 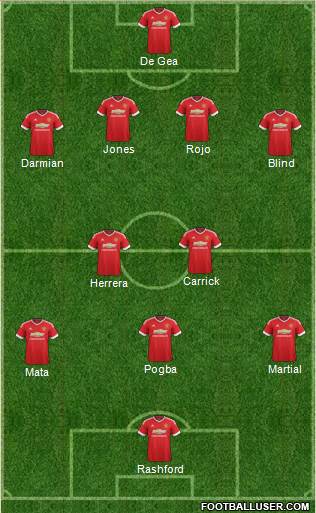 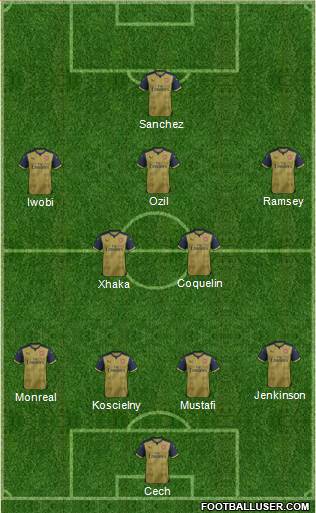 Man Utd 2-2 Arsenal: This game usually doesn’t disappoint and with Mourinho set to face Wenger on the sidelines at Old Trafford, it promises to be a cracking game. Arsenal have been on an excellent unbeaten run since the opening weekend of the season while United have been hugely inconsistent so it’s difficult to know which way this one will go, however, I have a feeling it will end in an entertaining 2-2 draw.

United are the narrow 6/4 favourites to win the game while Gooners may be tempted by Arsenal at 2/1, however, this game is an unpredictable one so for those of you who’ll be betting on the match, Odinbet could be a valuable resource.

That’s because Odinbet is a football predictions service that uses data and statistics to make accurate predictions on who will win the match, the chances of both teams scoring or whether there will be over/under 2.5 goals.