Liverpool take on Southampton at St Mary’s on Saturday afternoon. Here is a preview with team news, line-ups, betting tips and predicted score.

Liverpool get back to Premier League action after the international break when they take on Southampton at St Mary’s on Saturday afternoon.

The Reds went in to the two week break sitting top of the table after taking full advantage of Arsenal and Manchester City dropping points by battering Watford 6-1 at Anfield last time out.

Jurgen Klopp insists there is still more to come from his side and is refusing to get too carried away despite their excellent start to the new season but it’s hard not to be impressed by the Merseysiders so far.

They face a tricky test away to Southampton tomorrow but the south coast club come in to the game off the back of successive defeats which have left them sitting 10th in the division, so Liverpool will be confident of picking up another vital three points.

Liverpool could be without Adam Lallana as the midfielder is a major doubt for the game after suffering a groin injury during England’s 2-2 draw with Spain in midweek. Klopp says he’ll make a late decision over the 28-year-old but Lallana is expected to miss out against his former club.

Philippe Coutinho is also a doubt after he was sent for a scan on a hamstring problem on Thursday and the Reds may decide not to risk the Brazilian international tomorrow.

Georginio Wijnaldum is likely to come in to the midfield in place of Lallana while Daniel Sturridge should be recalled if Coutinho misses out.

Southampton have been boosted by the news that Fraser Forster has been passed fit after recovering from a knock sustained during the international break but Dustin Tadic is a doubt after breaking his nose earlier this week. 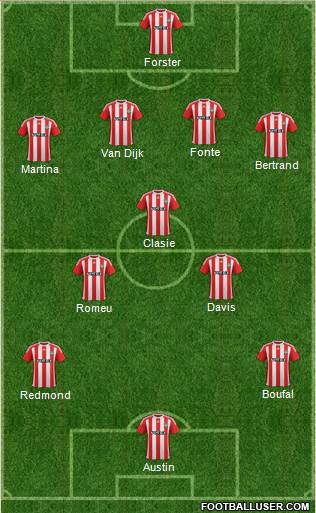 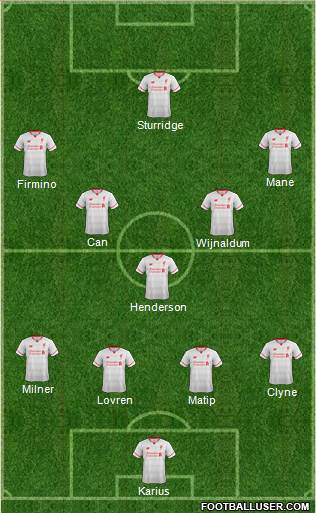 Southampton 1-2 Liverpool: The visitors are in superb form having won eight out of their last nine games while Southampton have won just one of their last five. St Mary’s can be a tough place to go if the Saints are on song but I’m backing Liverpool to take home all three points and cement their position at the top of the table.