Arsenal take on PSG in the Champions League at the Emirates this evening. Here is a preview with team news, line-ups, betting tips and predicted score.

Arsenal will look for the win we need to secure top spot in Group A of the Champions League when we take on Paris Saint-Germain at the Emirates tonight.

A last gasp 3-2 win over Ludogrets three weeks ago ensured we remain top of the group and booked our place in the knockout stages of the competition having won three and drawn one of our first four games.

However, with PSG also sitting on 10 points from their four fixtures so far, the result of tonight’s game is likely to determine who finishes first and give themselves the best chance of securing a more favourable draw in the knockout stage.

A late Alexis Sanchez goal salvaged a 1-1 draw in the reverse fixture back in September but the truth is we were poor for long spells in Paris so Arsene Wenger will be hoping for an improved display this time around.

We warmed up for the game with a hard fought 1-1 draw at Manchester United on Saturday but again we weren’t at our best so the boys are going to have to put in a much better performance this evening if we want to beat the French champions.

Theo Walcott and Aaron Ramsey are expected to be passed fit for selection despite missing training on Tuesday with toe injuries.

Santi Cazorla is still out with a niggling Achilles injury which could keep him out until around Christmas while Hector Bellerin is also out for another few weeks with an ankle injury.

Lucas Perez is back in light training but isn’t available for selection just yet so he remains unavailable along with long-term injury victims Per Mertesacker and Danny Welbeck.

Alexis Sanchez came through the Man Utd game unscathed despite carrying a hamstring injury while Olivier Giroud is pushing for a start after scoring off the bench at the weekend.

PSG will have to make do without Serge Aurier after the full-back was denied entry to the UK after he was hit with a two month suspended prison sentence for assaulting a police officer back in May.

Javier Pastore and Adrien Rabiot haven’t travelled due to injury but Angel Di Maria has been passed fit following a fitness concern. 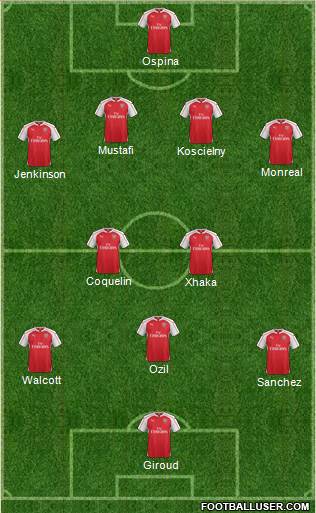 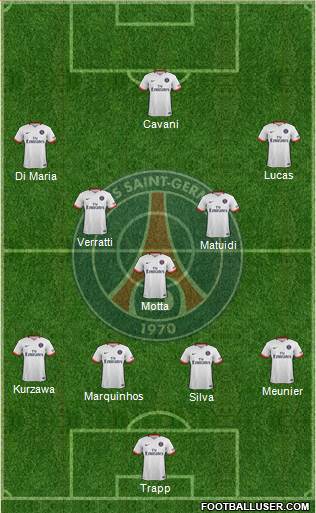 Arsenal 2-1 PSG: The stats slightly favour Arsenal for this game as PSG have won just one of their previous eight away games against English opposition while they’ve not kept a clean sheet in their last nine against English clubs. We may not have played to our best over the past few weeks but I’m hoping for a big performance from the lads tonight. As long as we keep the tempo high and stifle the service to Cavani, I think we’ll edge this game to secure top spot.

Arsenal are the slight 17/10 favourites to win the game but we can get you enhanced odds of 7/1 on Arsenal – just click here to take advantage of these crazy odds. Here are some other bets I like the look of: