Manchester United will be looking to close in on the top four when they take on West Ham at Old Trafford on Sunday afternoon.

The Red Devils warmed up for the game with an impressive 4-0 victory over Feyenoord on Thursday night which has put them within touching distance of the knockout stages of the Europa League.

However, thoughts must now turn to domestic matters and Jose Mourinho will be desperate to see his side reproduce the kind of form they showed against Feyenoord as they’ve fallen out of contention in recent weeks.

Last weekend’s 1-1 draw with Arsenal has left United sitting sixth in the table and six points off fourth place and this gap could be nine if the Gunners beat Bournemouth at the Emirates, so Mourinho knows he needs to pick up a win tomorrow.

West Ham arrive at Old Trafford following a disappointing start to the season with just 3 wins leaving them way down in 17th position so Slaven Bilic will be hoping to move away from the relegation zone with a positive result against United.

Mourinho is expected to recall goalkeeper David De Gea after Sergio Romero was given a run out in midweek while Marcos Rojo and Ander Herrera will also be pushing for recalls.

United have no fresh injury worries but Eric Bailly remains out with a knee problem while Chris Smalling is still nursing a broken toe.

Wayne Rooney and Henrikh Mkhitaryan will be hoping to keep their places in attack after impressive performances against Feyenoord but Michael Carrick may drop out as he’s unlikely to play a third game in seven days.

West Ham will welcome back skipper Mark Noble from suspension but Winston Reid must serve a one-game ban.

Midfielder Pedro Obiang is expected to be passed fit despite nursing an ankle injury this week while Andy Carroll could return to the squad after overcoming his own ankle problem. 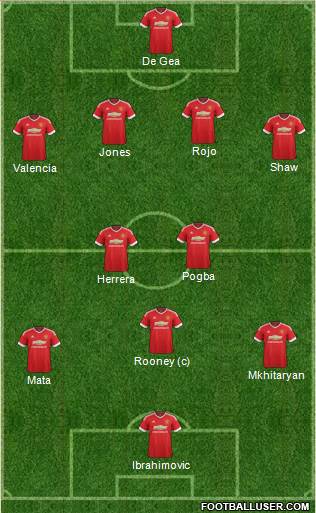 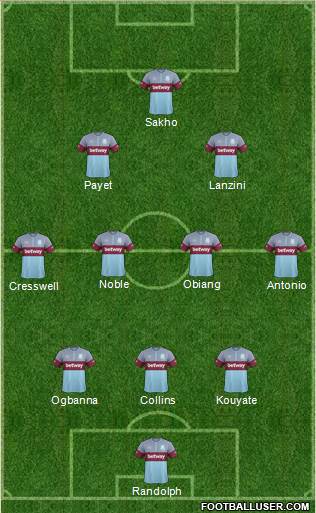 Man Utd 2-0 West Ham: United looked back to their best on Thursday night and they were also unfortunate not to get all three points against Arsenal last weekend. West Ham have been hugely inconsistent this season and while their away form is better than their home form, I still think United will ease to victory tomorrow.

United are the 4/9 favourites to win the game but we can get you enhanced odds of 4/1 on the Reds winning – just click here or below to take advantage of these crazy odds. Here are some other bets I like the look of: