Chelsea will be looking to regain their position at the top of the Premier League table when they take on West Brom at Stamford Bridge on Sunday afternoon.

The Blues moved three points clear at the summit after beating Manchester City 3-1 at the Etihad Stadium last weekend which saw them extend their winning streak to eight league games.

However, Arsenal jumped into top spot on goals scored after moving level on points with Chelsea with a 3-1 win over Stoke today so Antonio Conte will be desperate to open up a gap between his side and the chasing pack.

West Brom arrive in West London in good form themselves having won one and drawn the other of their last four games and they’ve also drawn two of their last three games at Stamford Bridge so they’ll be quietly confident of taking home a positive result tomorrow.

Chelsea will continue to be without John Terry as the skipper is still nursing a buttock injury which has kept him out of the last two games.

However, Nemanja Matic is back in contention after recovering from a knock and the Serbian international is expected to reclaim his place from Cesc Fabregas in midfield.

Oscar has been ruled out with sickness but Willian is pushing for a recall after scoring off the bench against City last weekend.

West Brom will hand late fitness tests to James Morrison and Gareth McAuley as they are carrying knocks while Saido Berahino is unlikely to feature as he continues to work on his fitness. 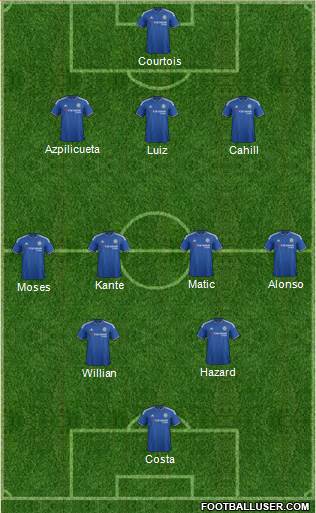 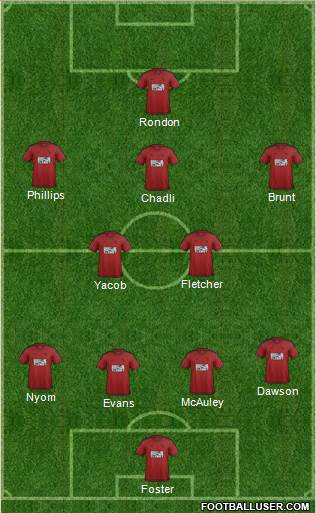 Chelsea 2-0 West Brom: The Blues have been in formidable form over the past few months with the players really taking to Conte’s 3-4-3 formation. No doubt West Brom will be a well organised side but I can’t see past another Chelsea victory tomorrow.

Chelsea are the 2/7 favourites to win the game but we can get you enhanced odds of 4/1 on the Blues – just click here or below to take advantage of these crazy odds. Here are some other bets I like the look of: