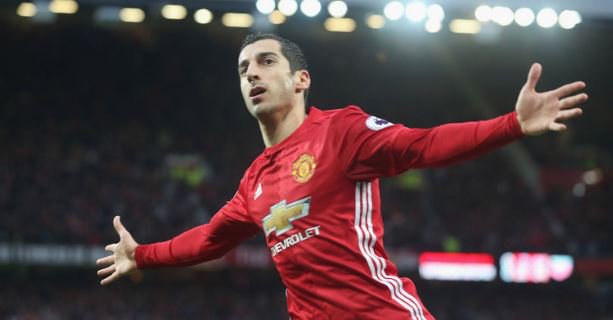 Manchester United will be looking to continue their push for the top four when they take on Crystal Palace at Selhurst Park on Wednesday night.

Ahead of the game, Jose Mourinho has been speaking at his pre-match press conference this afternoon and he’s given ManUtd.com a team news and injury update.

The United boss gave the latest on the fitness of Henrikh Mkhitaryan and confirmed that the attacker will miss Wednesday’s trip to the capital after picking up an ankle knock at the weekend.

Mkhitaryan was forced off an a stretcher during the closing stages of Sunday’s 1-0 win over Tottenham at Old Trafford after being on the receiving end of a tough tackle from Danny Rose.

Thankfully for United Mourinho has confirmed the injury isn’t as bad as it first seemed and although the Armenian international is set to miss upcoming games against Palace and West Brom, he could be back in time to face Sunderland on Boxing Day.

Mourinho has another void to fill at right-back as Antonio Valencia will miss the trip to Selhurst Park on Wednesday night through suspension after picking up his fifth booking of the season against Spurs. 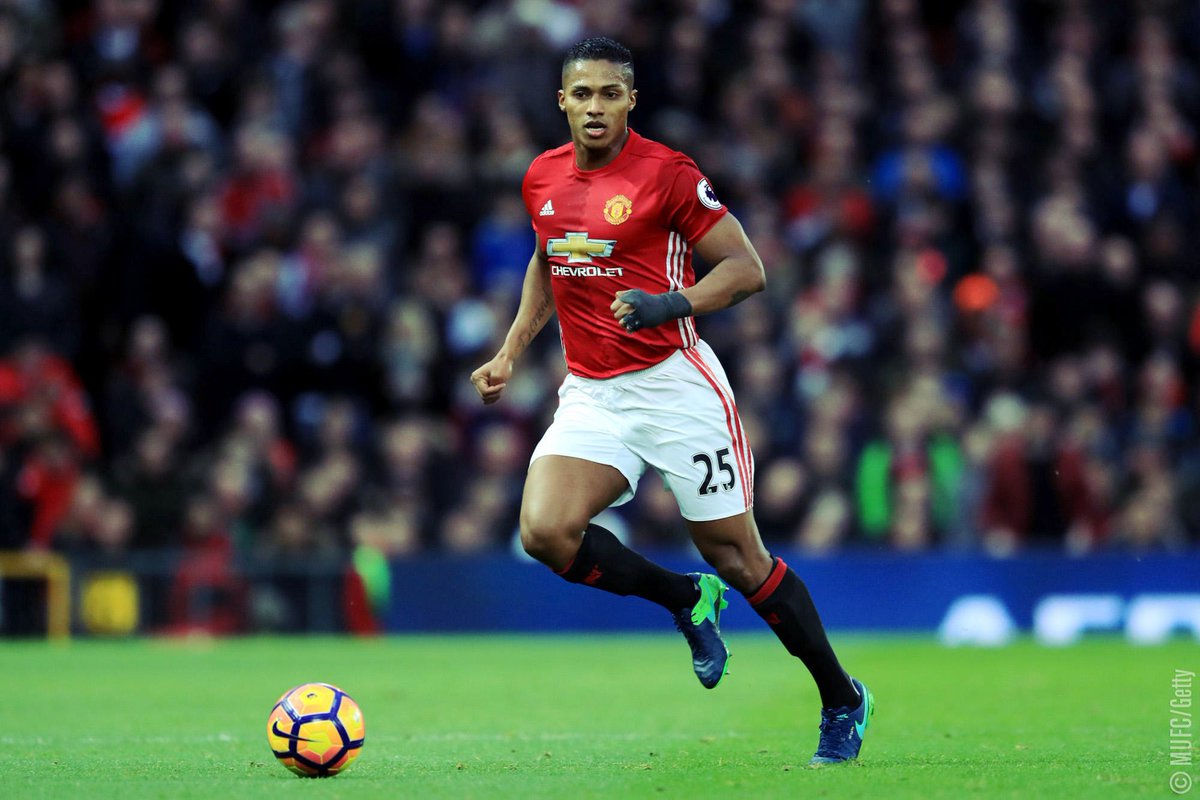 “Hopefully, Mkhitaryan can play at Christmas,”

“We believe it’s possible. When I saw him on the stretcher, I thought it was more difficult; when I watch the tackle on TV, I was a bit scared, but no. It’s a pity, because he’s going to miss matches in his best period, but at least we won’t lose a player for so long.”

“It’s a loss as he [Valencia] is playing phenomenally and having a great season. He likes to attack and was previously a winger so he’s happy with the way the team plays. But he’s suspended and that’s football, a feature of that, and we have to trust other players.”

It’s a big blow to lose Mkhitaryan as he’s finally found his best form at Old Trafford following a slow start to life in England but the good news is it doesn’t appear to be a serious injury so he should be back soon.

With Mkhitaryan ruled out, Juan Mata and Marcus Rashford will be hoping to secure a recall against the Eagles on Wednesday night after being substitutes at the weekend.

Valencia’s loss will also come as a blow as the Ecuadorian international has been one of United’s most consistent performers so far this season. Matteo Darmian and Ashley Young will be vying to start at right-back on Wednesday in his absence.