Tottenham entertain Hull City at White Hart Lane on Wednesday night. Here is the side we think Mauricio Pochettino will select for the game: 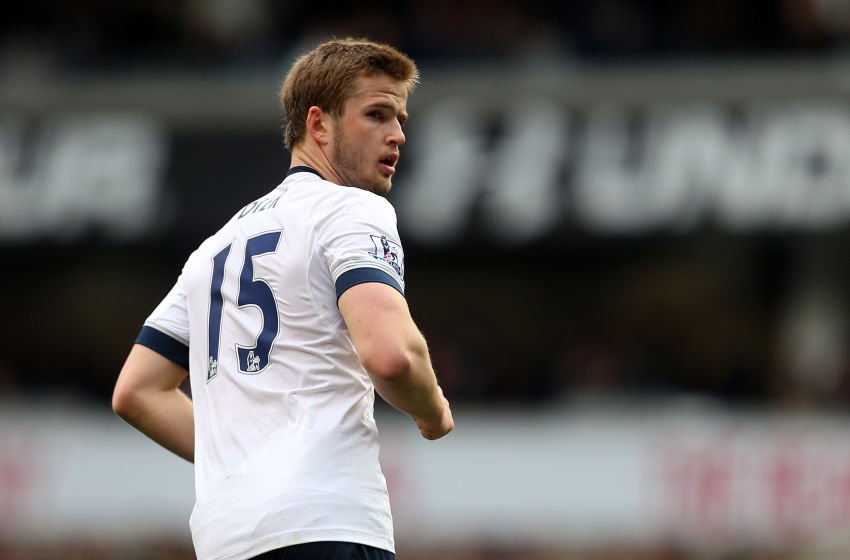 Tottenham will be looking to bounce back from last weekend’s disappointment at Man Utd when they entertain Hull City at White Hart Lane on Wednesday night.

Goalkeeper: Hugo Lloris was excellent once again during the defeat at Old Trafford and the skipper is certain to keep his place in goal tomorrow.

Defence: Toby Alderweireld has made a successful comeback from a knee injury having come through the last two games unscathed so the Belgian international is expected to start in the middle of defence alongside Jan Vertonghen.

Ben Davies made his return to the squad at Old Trafford after recovering from injury but I expect Danny Rose to keep his place at left-back with Kyle Walker once again starting at right-back – although Kieran Trippier could be an option if Pochettino wants to give him a breather.

Midfield: Mousa Dembele has been ruled out with a foot injury which he picked up during the loss at United so Eric Dier could come in the midfield tomorrow having had a stint in defence recently.

Victor Wanyama has been a mainstay in the middle of the park this season and I expect he’ll be in the side once again versus Hull but Harry Winks is pushing for a start if Pochettino wants to give the Kenyan international a rest. 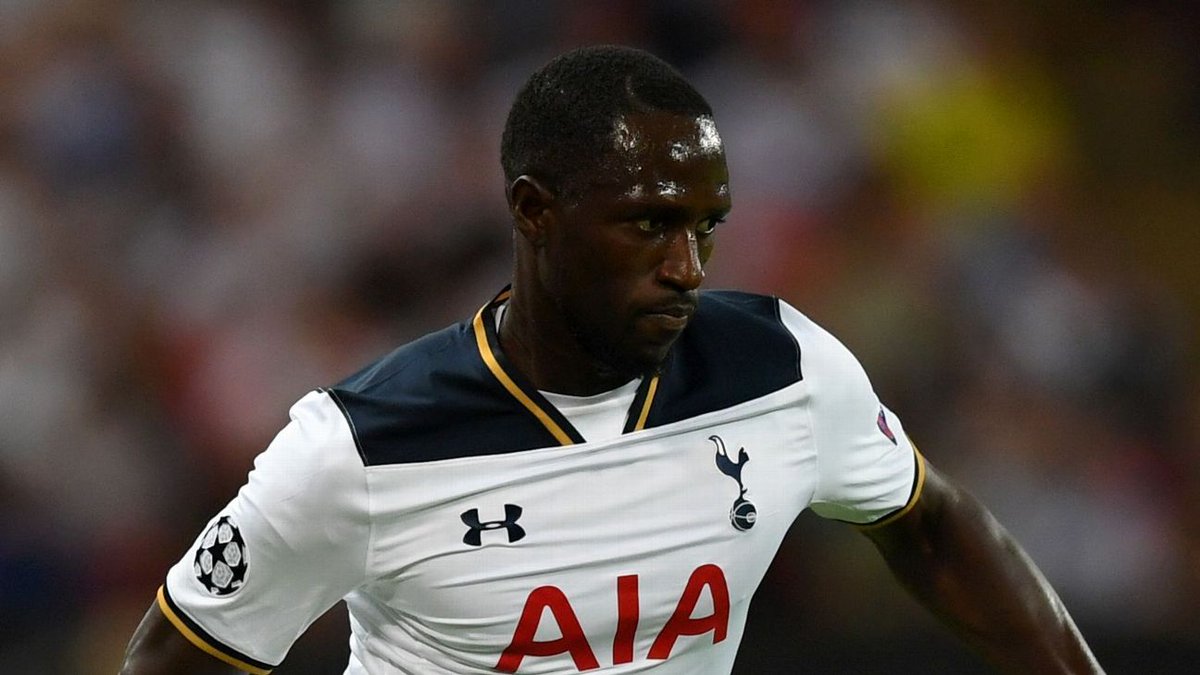 Attack: Spurs will continue to be without Erik Lamela. The attacker returned to training on Monday after being out with a hip injury while he’s also been back in Argentina due to personal reasons but Pochettino says he’s not ready to return to the side just yet.

Moussa Sissoko could be recalled to the starting eleven after an impressive cameo against United and the Frenchman may replace Heung-min Son on the right side.

Christian Eriksen and Dele Alli should keep their places in attack while Harry Kane is certain to lead the line up front as even if Pochettino wanted to give him a rest, Vincent Janssen has been ruled out with a niggling ankle injury. 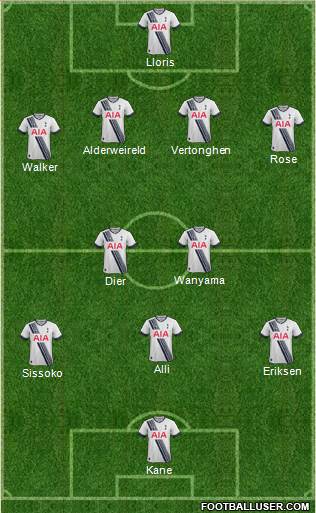