Arsene Wenger has confirmed an injury blow ahead of Arsenal’s trip to Manchester City while he’s also revealed a boost regarding Danny Welbeck. 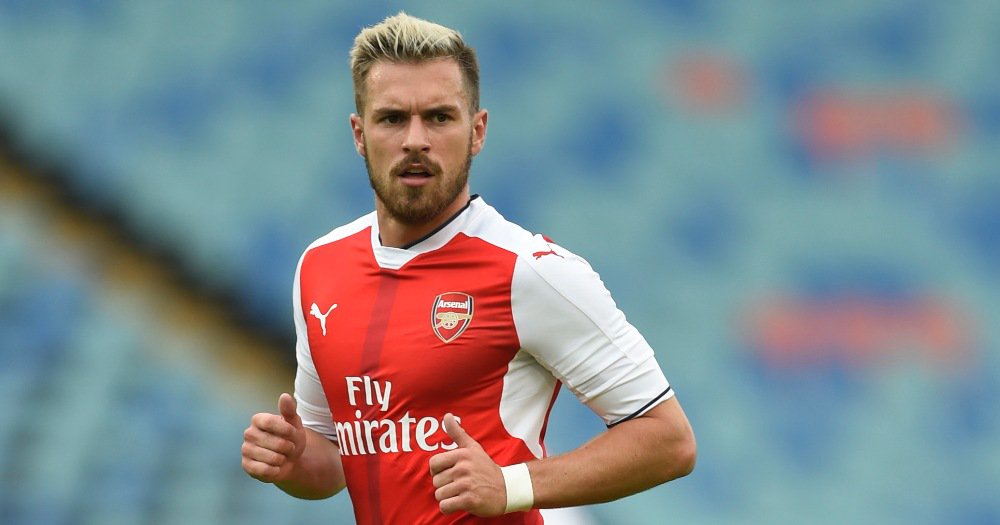 Arsenal will be looking to bounce back from our midweek disappointment when we take on title rivals Manchester City at the Etihad Stadium on Sunday afternoon.

Ahead of the game, Arsene Wenger has been speaking to the media at his pre-match press conference this afternoon and he’s offered reporters a team news and injury update.

Unfortunately the boss has revealed an injury blow after confirming that Aaron Ramsey will once again miss out after failing to recover from a hamstring injury.

The Welsh international has missed the last two games because of the issue and will now sit out the trip to Manchester – although Wenger has indicated the midfielder should be back in action soon.

It’s disappointing that Ramsey won’t be fit to take on City as he would have been a very useful player to have in the squad but hopefully he’ll be back when we entertain West Brom at the Emirates on Boxing Day.

The boss also says some of the players are nursing knocks from the Everton defeat but they should all recover in time to face City this weekend while he also gave a positive update on Welbeck.

The attacker has been on the sidelines since suffering a serious knee injury during the closing stages of last season and he’s been in light training at London Colney in recent weeks.

However, Wenger has revealed that Welbeck is set to return to full training in a week but it will still take him some time to get back up to full fitness before he’ll be available for selection.

I wouldn’t be surprised if we see Danny play a couple of games with the under-23’s before he returns to the first team but hopefully his recovery continues to go well and we see him back in the squad in January.

“Danny Welbeck is one week away from being back in full training with the squad.”#MCFCvAFC pic.twitter.com/qHROMQPtMD

What’s the latest update on @aaronramsey?

“Ramsey is the closest to coming back but he won’t be available in time.”#MCFCvAFC pic.twitter.com/YjdM5Ezixg

At Colney. Wenger: "Ramsey is not back. He is the closest. We have some knocks and bruises but they should all be available again."