Oscar has been snapped wearing his new Shanghai SIPG shirt after completing a staggering £60m move from Chelsea to the Chinese Super League club.

Managers are now making moves to try and strengthen their squads during the January transfer window or next summer so we’ll bring you all the latest gossip from around the globe. Today, Oscar completes his move to China…. 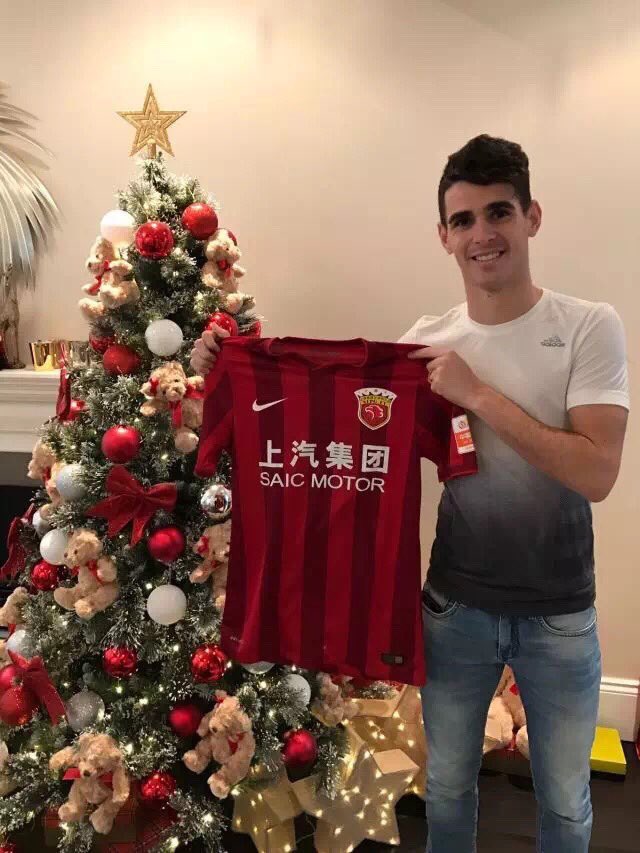 Oscar has been snapped wearing his new Shanghai SIPG shirt after completing a staggering £60m move from Chelsea to the Chinese Super League club.

The Brazilian attacker has fallen out-of-favour at Stamford Bridge this season and has failed to start a single game since Antonio Conte switched to his new 3-4-3 system at the start of October.

Oscar admitted earlier this month that he was almost certain to leave Chelsea during the January transfer window and a shock move to China has been strongly touted in the media in recent weeks.

The west Londoners have now confirmed on Chelseafc.com that they’ve agreed terms with Shangai SIPG over the transfer of Oscar with the deal set to go through when the transfer window opens next month.

The club hasn’t officially disclosed the fee but the BBC claim that Shangai will pay a whopping £60m for the 25-year-old with the player also expected to sign a lucrative contract with the Chinese outfit.

Oscar has now been snapped wearing his new shirt as he gets ready to start a new life in the Far East, bringing to an end a four-and-a-half year stay in the Premier League.

The attacker joined Chelsea from Internacional in 2012 and has helped the club win the Premier League title, League Cup and Europa League during his 203 appearances.

This transfer once again highlights the financial power the Chinese clubs have and I’m sure Oscar won’t be the last top class player to pick up an early pension payday by heading to the Super League. 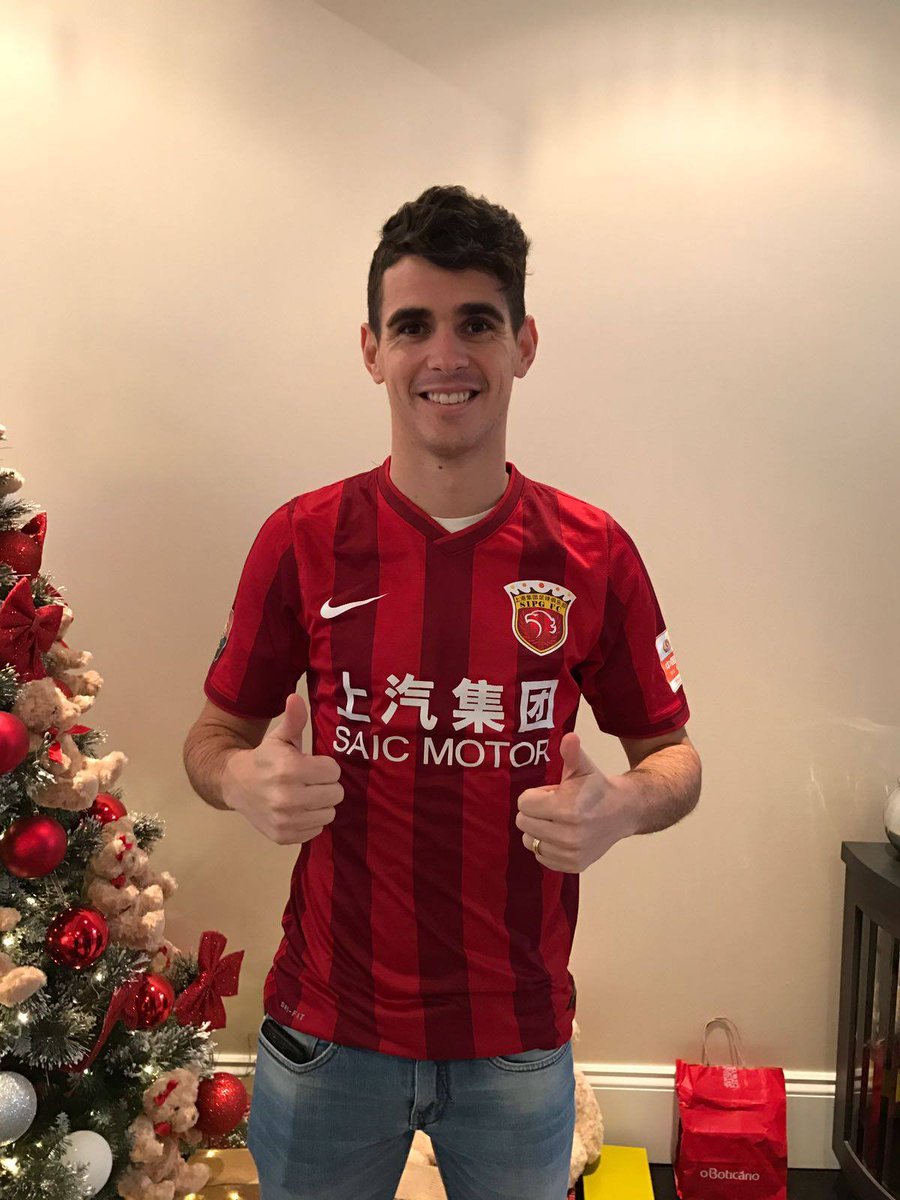