Tottenham take on Southampton at St Mary’s this evening. Here’s a preview with team news, likely line-ups, betting tips and predicted score for the game

Tottenham Hotspur are under pressure to secure all three points when they take on Southampton at St Mary’s Stadium this evening.

Spurs have had to sit back and watch all their nearest rivals pick up wins over the past two days so the north Londoners need to come away with all three points themselves in order to keep in touch at the top.

Mauricio Pochettino’s men currently sit fifth in the table but they can open up a three-point gap on Man Utd and move to within just one point of fourth-placed Arsenal if they beat the Saints tonight.

However, that’s not going to be an easy task as Southampton are unbeaten in their last four games and haven’t conceded a home goal in over five hours of Premier League football.

Claude Puel’s side sit eighth in the division and could move up to seventh and within six points of Tottenham if they win this evening so it’s all to play for on the South Coast tonight.

Tottenham have been boosted by the return to fitness of Toby Alderweireld as the centre-back gets set to take on his former side after recovering from a minor back injury.

Striker Vincent Janssen is also back in contention after recovering from an ankle injury that’s kept him out for the last two months but the Dutch international is likely to start from the bench.

Mousa Dembele has overcome a knock which kept him out of the win over Burnley last week and the Belgian international should start in midfield.

Southampton will be without Jordy Clasie after he picked up a groin injury so the midfielder will join Charlie Austin and Matt Targett on the sidelines. 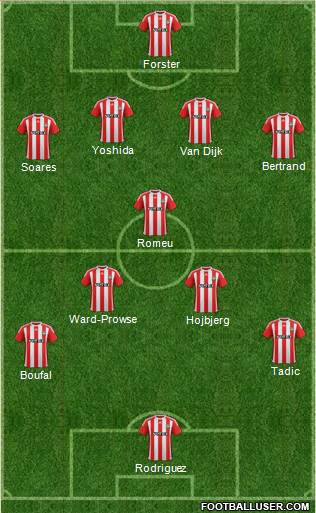 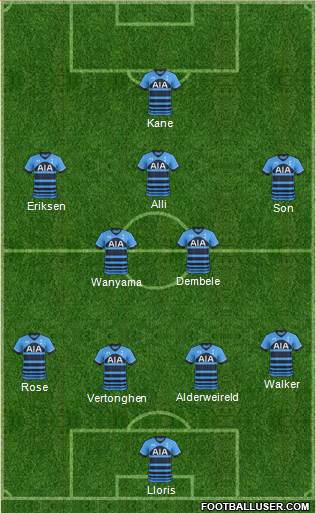 Southampton 1-1 Tottenham: Spurs needed a late goal to edge past Burnley at home and I don’t think they’ve been playing particularly well of late. Southampton are proving to be a difficult side to beat at home so I think they’ll take something from this game to dent Tottenham’s top-four hopes.

Spurs are the narrow 7/4 favourites to win the game but we can get you enhanced odds of 8/1 on an away win – just click here to take advantage of these crazy odds. However, we think it will end in a draw so here are some other bets I like the look of: