[Photos] Liverpool Boost As Key Man Snapped Back In Training

Liverpool have been handed a boost after Philippe Coutinho was snapped taking part in training on Thursday as he steps-up his recovery from an ankle injury. 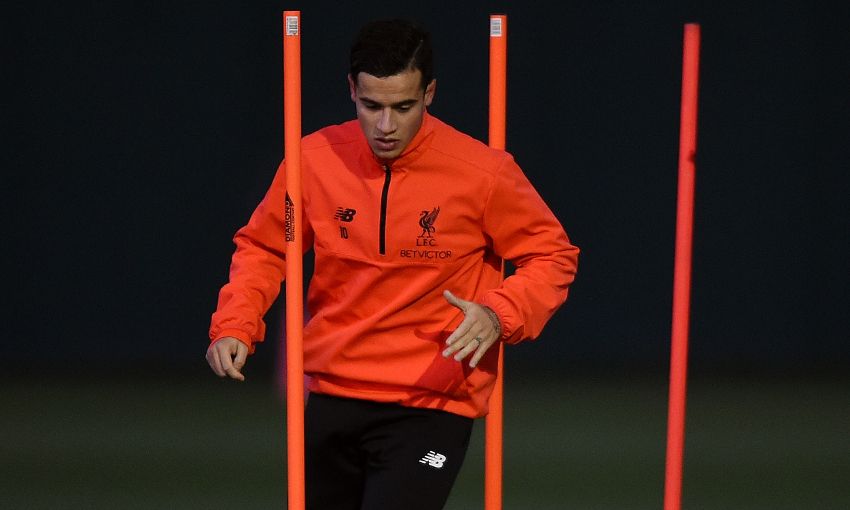 Liverpool have been handed a boost after Philippe Coutinho was snapped taking part in training on Thursday evening as he steps-up his recovery from an ankle injury.

Coutinho has been on the sidelines since suffering ankle ligament damage following a tackle with Didier Ndong during Liverpool’s win over Sunderland on November 26th.

The Brazilian international had initially hoped to make a swift recovery and be back in time for the Merseysiders huge showdown with Manchester City on Saturday evening.

The injury has taken a little longer to heal and Jurgen Klopp confirmed at his pre-match press conference on Thursday that Coutinho wouldn’t feature against City this weekend.

However, there is some good news for Liverpool fans as the 24-year-old has stepped up his recovery after being photographed taking part in training drills away from the main squad at Melwood on Thursday evening.

Liverpool aren’t expected to rush Coutinho back so the playmaker is also likely to sit out the Sunderland game on January 2nd but he could then be in contention to make his return against Plymouth in the third round of the FA Cup.

Coutinho’s return will come as a major boost for the Reds as he was in sensational form before picking up this injury and Klopp will no doubt be hoping the South American will give them the edge in the title race during the second half of the season.

Here are some photos of Coutinho in training yesterday courtesy of Liverpoolfc.com: 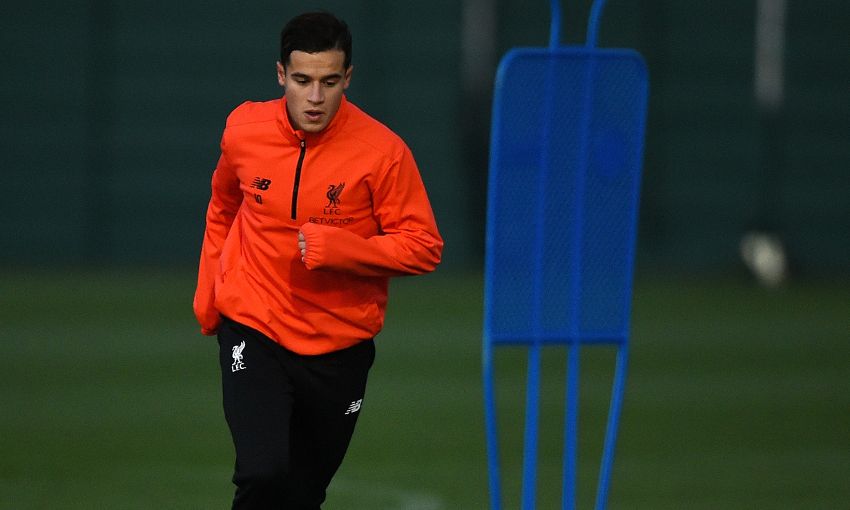 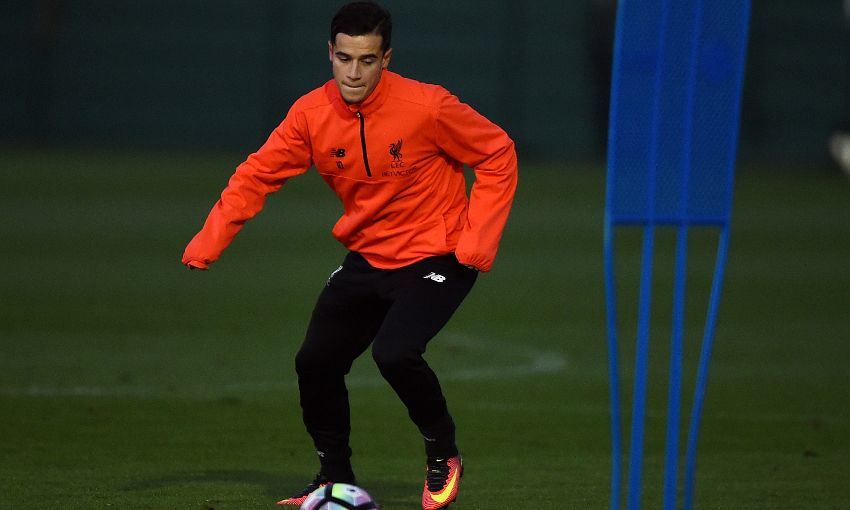 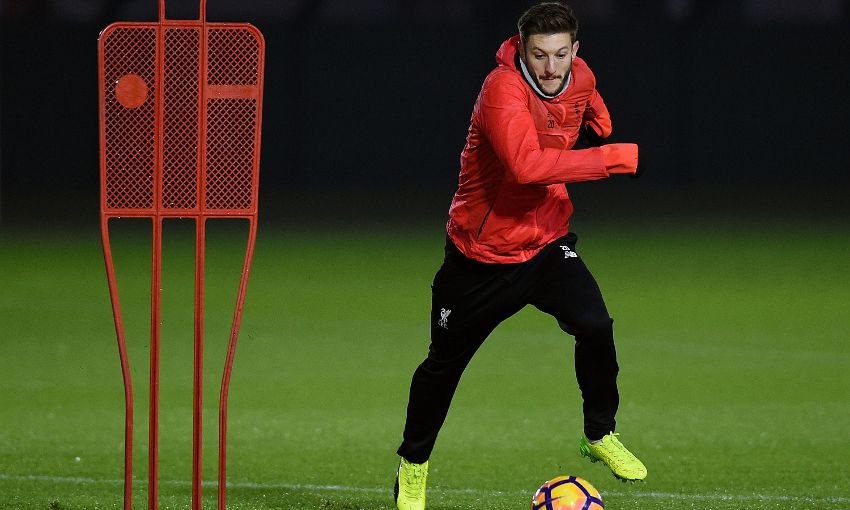 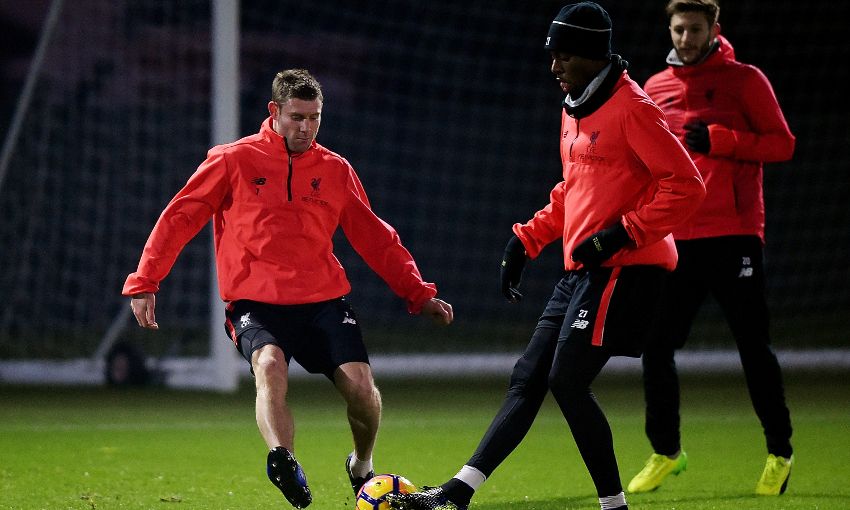 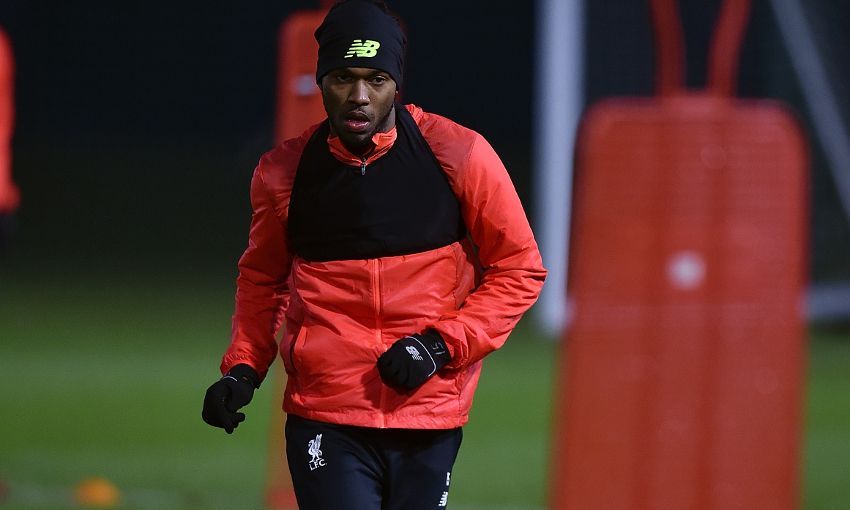 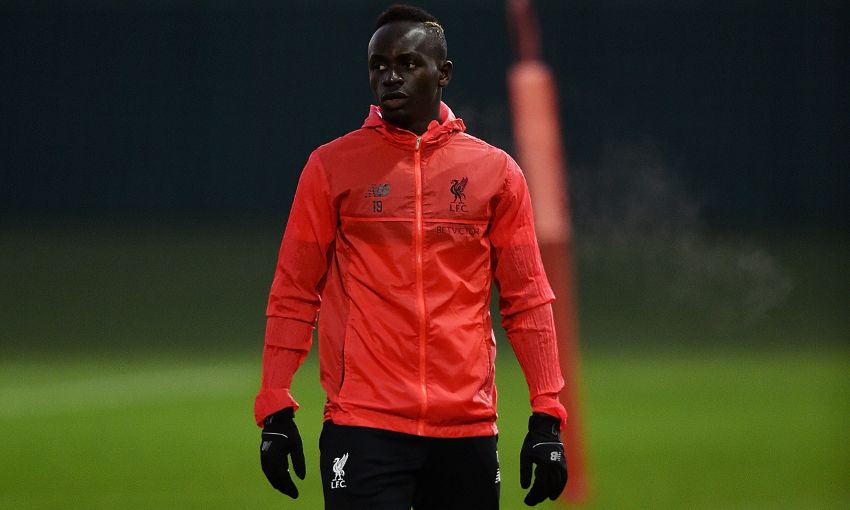 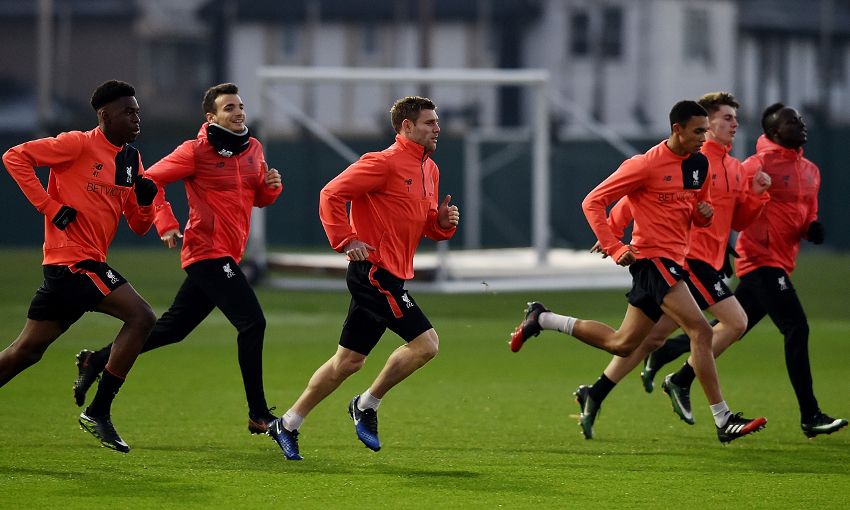