Arsenal entertain Crystal Palace at the Emirates on New Year’s Day. Here is the side I think Arsene Wenger will select for the game: 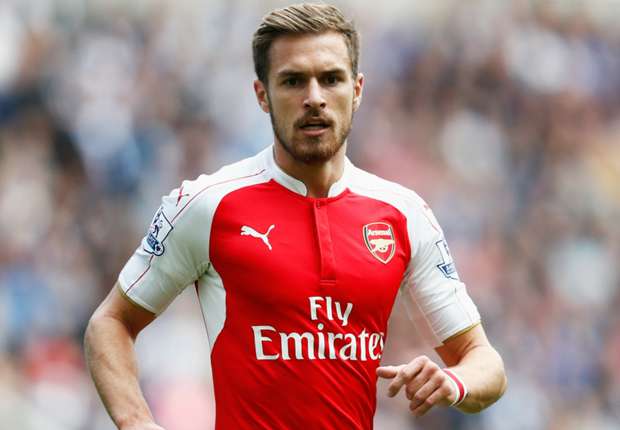 Arsenal will look to keep their Premier League title challenge alive when we entertain Crystal Palace at the Emirates on New Year’s Day.

Goalkeeper: Petr Cech kept his first clean sheet in nine league games during the 1-0 win over West Brom on Monday and he’ll be looking to make it consecutive shut-outs this weekend.

Defence: Shkodran Mustafi is back in contention after recovering from a hamstring injury that’s kept him out of the last three games and I expect the German international to get an immediate recall to the starting eleven.

Gabriel has done a decent job deputising in defence but he’s not a match for Mustafi so I see the Brazilian international making way with Laurent Koscielny obviously keeping his place in the side.

Hector Bellerin should once again start at right-back but Wenger will be forced in to a change at left-back as Kieran Gibbs has been ruled out with a knee injury that he picked up against the Baggies so Nacho Monreal should return.

Midfield: Mohamed Elneny will be available to play his last game before heading off to the African Cup of Nations but I think we’ll see Wenger stick with his preferred central midfield partnership of Francis Coquelin and Granit Xhaka on Sunday.

Attack: Olivier Giroud marked his return to the starting eleven with a crucial late winner against West Brom and I think we’ll see the French international lead the line up front against a physical Sam Allardyce side this weekend.

Alexis Sanchez will therefore remain on the wing with Mesut Ozil once again in the No.10 role but we could see Aaron Ramsey come in to the side on the right wing after he made a successful return from injury off the bench on Monday.

Theo Walcott has been ruled out with a calf problem while Alex Oxlade-Chamberlain is only due to resume full training on Saturday following a hamstring injury so he may not be fit enough to start.

Danny Welbeck has been declared ‘fit’ by Wenger but the boss isn’t ready to throw him back in to first team action just yet and he may decide to play him for the under-23’s to rebuild his match fitness. 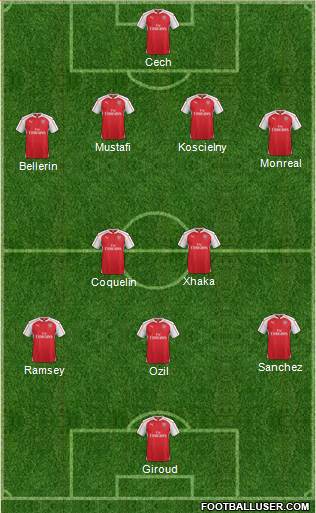 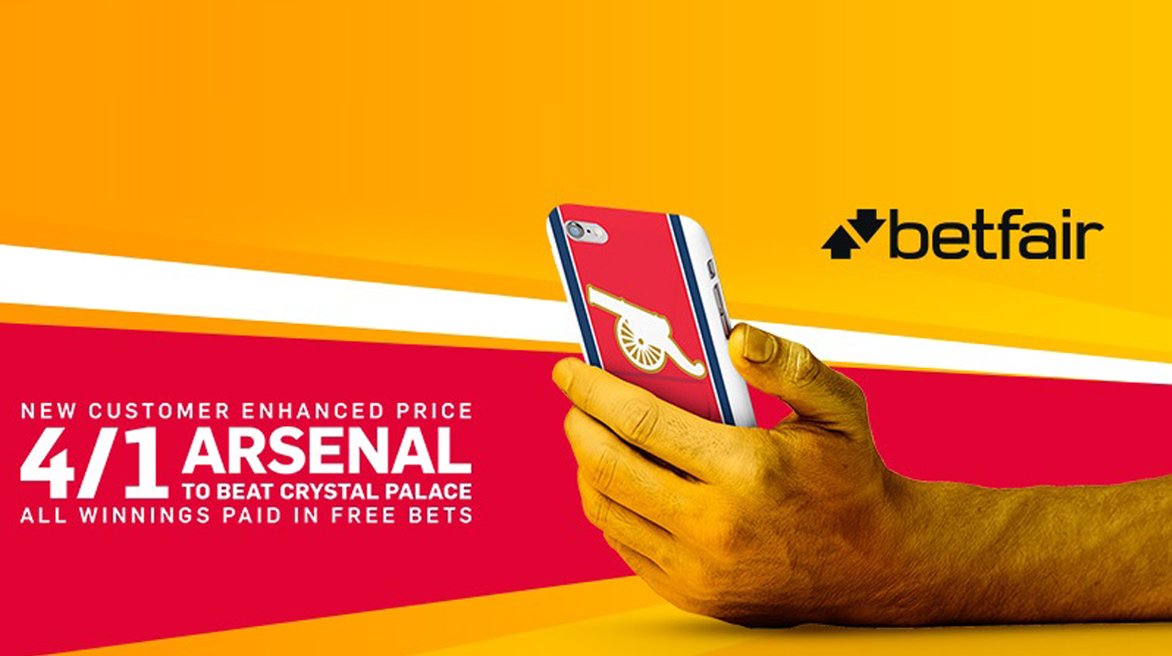