Liverpool take on Manchester City at Anfield on Saturday evening. Here is a preview with team news, line-ups, betting tips and predicted score.

Both teams will be looking to give their title challenge a major boost when Liverpool face-off against Manchester City at Anfield on Saturday evening.

The Reds currently sit second in the Premier League table – six points adrift of leaders Chelsea – but with City just a point further back in third it’s all to play for on Merseyside this weekend.

Defeat for either side coupled with another win for Chelsea at home to Stoke City would open up at least a nine point gap which could be insurmountable as we head in to the second half of the season.

Liverpool warmed up for the match with a comfortable 4-1 win over Stoke at Anfield on Tuesday night which made it three consecutive league wins following disappointing results against Bournemouth and West Ham earlier this month.

City also come in to the game off the back of three consecutive victories with Pep Guardiola’s men beating Watford, Arsenal and Hull City in recent weeks so both sides are in good form ahead of this pivotal clash.

Liverpool will once again be without influential playmaker Philippe Coutinho as he’s only just returned to light training following a month out with ankle ligament damage.

Jurgen Klopp will also have to make do without Joel Matip as the centre-back is still feeling the effects of an ankle injury that’s kept him out for the last three matches.

Ragnar Klavan is expected to retain his place alongside Dejan Lovren at the back while Daniel Sturridge could be set for a recall up front after making an impact off the bench in recent games.

City are boosted by the return of Sergio Aguero after he served a four-match ban while John Stones should also be available after shaking off a minor knock which forced him off against Hull on Boxing Day.

However, Leroy Sane has been ruled out after picking up an injury against the Tigers while Vincent Kompany remains out as he continues to recover from a knee problem. 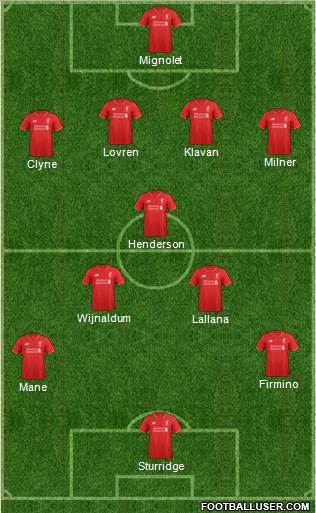 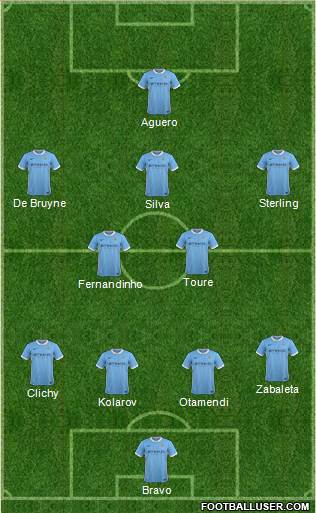 Liverpool 2-1 Man City: The Reds have an excellent record against City on home soil having won 13 and lost only one of their 19 Premier League meetings at Anfield. Klopp is making the Merseysiders extremely tough to beat at home and Guardiola’s men have been plagued by inconsistent form this season so I fancy Liverpool to edge this one.

Liverpool are the narrow 7/5 favourites to win the game but we can get you enhanced odds of 8/1 on either team winning tomorrow – just click here to take advantage of these incredible odds. Here are some other bets I like the look of: