Man Utd take on West Ham at the London Stadium this evening. Here is a preview with team news, line-ups, betting tips and predicted score.

Manchester United will look to make it six Premier League wins on the bounce when they take on West Ham at the London Stadium this evening.

That result has seen United close the gap on Manchester City to just three points after they lost at Liverpool while another win today would also move Jose Mourinho’s side level on points with fourth-placed Tottenham ahead of their huge game with Chelsea on Wednesday night.

However, West Ham have become something of a bogey side for United lately as the Hammers are unbeaten in their last four league meetings and have won three of their last four games so they should provide a stiff test this evening.

United will be without Eric Bailly as the centre-back flies out to link up with the Ivory Coast squad today ahead of the African Cup of Nations.

Phil Jones should therefore come back in to the side and he could be reunited with Marcos Rojo after both players were left out against Middlesbrough with Chris Smalling making way.

Michael Carrick could also return to the side after missing out at the weekend due to illness but Wayne Rooney is still struggling with a thigh injury.

Mourinho may decide to freshen things up with Matteo Darmian and Juan Mata among those pushing for recalls.

West Ham are set to be without skipper Mark Noble after he was forced off against Leicester on Saturday following a strong tackle from Daniel Amartey.

Full-back Sam Byram returned to training last week but may still be short of fitness while Gokhan Tore, Reece Oxford and Simone Zaza remain out through injury. 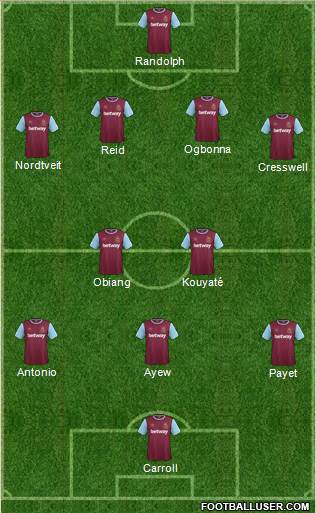 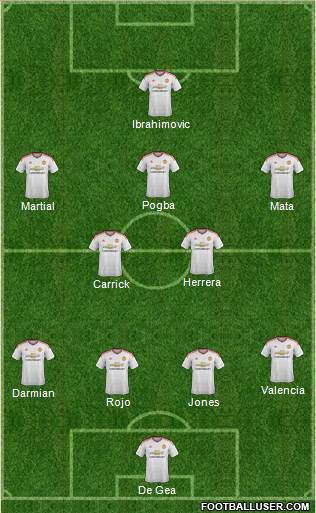 West Ham 1-2 Man Utd: United are flying right now and are unbeaten in their last ten games so Mourinho’s men should be in confident mood coming in to this game. The Hammers will provide a tough test for the Manchester giants but I’m backing the visitors to edge it 2-1.

United are the 4/7 favourites to win the game but we can get you enhanced odds of 6/1 on the Reds winning – just click here or below to take advantage of these crazy odds. Here are some other bets I like the look of: