Arsenal take on AFC Bournemouth at Dean Court on Tuesday night. Here is the side I think Arsene Wenger will select for the game:

Arsenal will look to regain third spot in the Premier League table when we take on AFC Bournemouth at Dean Court on Tuesday night.

Goalkeeper: Petr Cech made some routine saves to secure his second consecutive clean sheet last time out and no doubt the Czech star will kept his place between the sticks tomorrow night.

Defence: Shkodran Mustafi was back on the bench against Crystal Palace on Sunday after recovering from a hamstring injury and although Gabriel has performed well in his absence, I think we might see the German international recalled to the starting eleven.

Laurent Koscielny is almost certain to keep his place at the back while Hector Bellerin should once again start at right-back after another excellent showing yesterday. Nacho Monreal was also back to his best and he’ll retain his spot at left-back with Kieran Gibbs expected to miss out with a knee problem.

Midfield: Mohamed Elneny is unavailable as he’s off to link-up with the Egypt squad ahead of the African Cup of Nations so Wenger is going to have to make a change in midfield and Francis Coquelin is expected to get a recall.

Granit Xhaka continued his fine recent form with another impressive display against Palace so the Swiss international should retain his place in the middle of the park while Santi Cazorla continues to recover from ankle surgery.

Attack: Olivier Giroud should have secured his place in the team after scoring one of the goals of the season with a stunning scorpion kick yesterday so I expect the Frenchman will lead the line up front with Alexis Sanchez out on the wing.

Mesut Ozil missed the Palace game due to ‘illness’ but I have a sneaky feeling we’ll see the German international back in the starting eleven tomorrow night.

Aaron Ramsey is back to full fitness and the boss might be tempted to play him out on the right wing to give us a bit more defensive solidity in front of Bellerin against a dangerous Bournemouth side.

Alex Oxlade-Chamberlain would be another option for Wenger as he made his comeback from injury off the bench at the weekend but Theo Walcott is set to miss out as he continues to recover from a calf injury while Danny Welbeck is still not fit enough to be back in contention just yet. 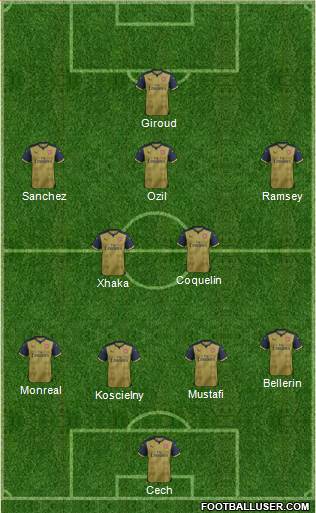 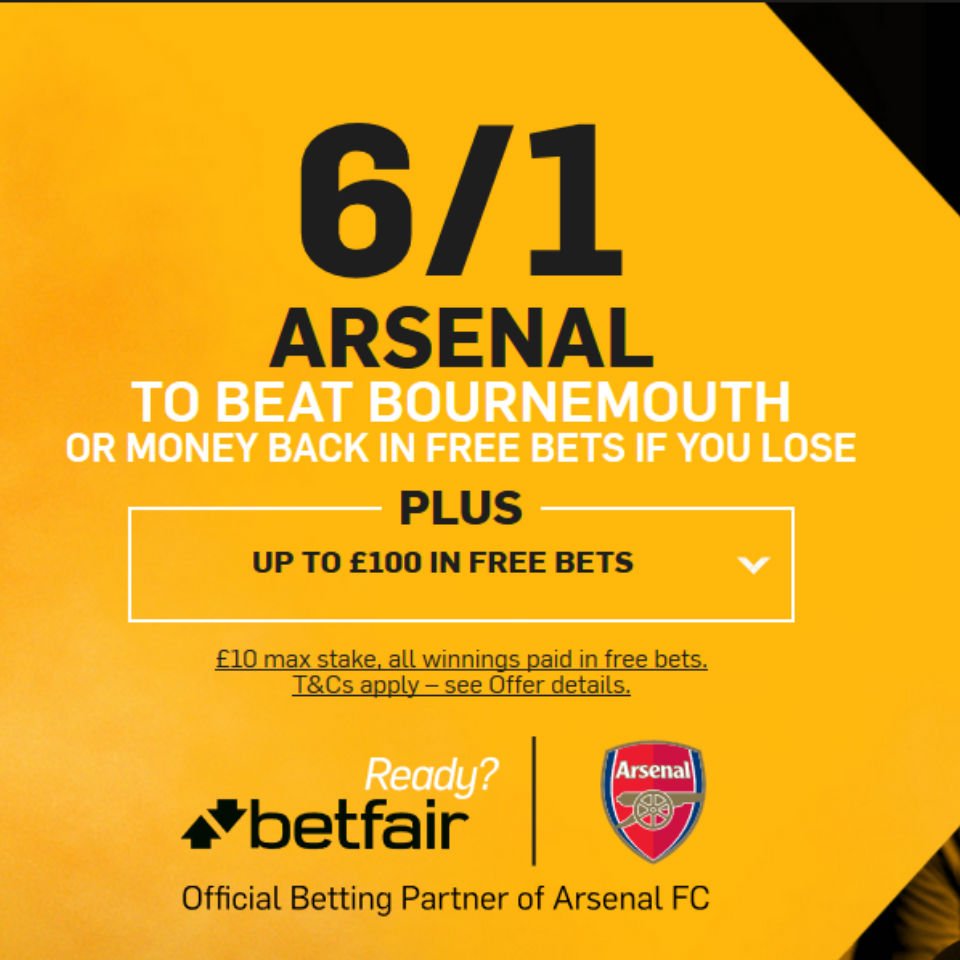