Chelsea’s £78m bid to sign a world class South American attacker was scupper by Cristiano Ronaldo. Find out all the details of this failed move here

Managers are now making moves to try and strengthen their squads during the January transfer window so we’ll bring you all the latest gossip from around the globe. Today, Chelsea are  linked with James Rodriguez….

Cristiano Ronaldo scuppered Chelsea’s £78m swoop for James Rodriguez after advising the South American attacker to reject the move to Stamford Bridge, according to a report in the Express.

Rodriguez’s future had been in serious doubt in the months leading up to the opening of the January transfer window after struggling to establish himself in Zinedine Zidane’s starting eleven this season.

The Colombian international has started just 4 La Liga games so far this season and it led to intense speculation that he could seek a move this month with Chelsea and Juventus among the clubs credited with interest [source: Express].

The Mirror reported in December that Rodriguez was considering a move to west London after becoming frustrated with life at the Bernabeu and the rumours went in to overdrive when he was spotted at the British Embassy supposedly applying for a UK visa.

However, Rodriguez announced earlier this month that he had decided to stay at Madrid for the rest of the season and the Express claims that he was persuaded to turn down Chelsea by team mate Cristiano Ronaldo.

The newspaper cites ConfidencialColombia as the source of the information and they say that Chelsea had made a club record £78m bid and Madrid had given Rodriguez time to consider all the offers on the table.

But Chelsea missed out as the report suggests that the 25-year-old decided to remain with the Champions League holders following face-to-face talks with Ronaldo where the former Man Utd forward persuaded his close friend to stay in Spain. 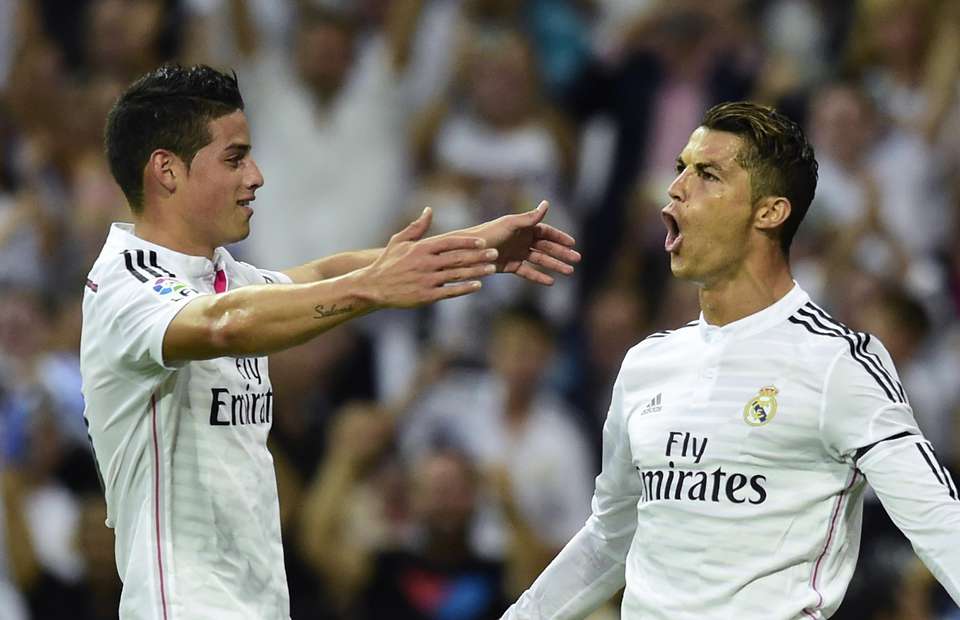 It’s difficult to know what to believe these days as there are so many conflicting stories flying about but if true, this news will have come as a huge blow to Chelsea as Rodriguez would have been a superb signing.

I don’t think he’s been given an opportunity at Madrid to fulfill his potential and could see him flourishing in to a truly world class talent if given a more prominent role at a new club.

We’ll have to wait and see how things develop over the coming months and who knows, if Rodriguez continues to sit on the bench at the Bernabeu then I wouldn’t be surprised to see him linked with a move to Chelsea during the summer.