Arsenal take on Burnley at the Emirates on Sunday afternoon. Here is a preview with team news, line-ups, betting tips and predicted score.

Arsenal will be looking to go second in the Premier League table with a win when we take on Burnley at the Emirates on Sunday afternoon.

We moved back in to the top four after thrashing Swansea City 4-0 at the Liberty Stadium last week so Arsene Wenger will be hoping to make it successive league wins tomorrow.

It’s been an excellent weekend so far as both Liverpool and Manchester United dropped points while Man City drew with Spurs this evening so we have to take advantage as a win would see us climb up to second in the table and cut the gap on Chelsea to 5 points ahead of their game with Hull later in the day.

We have the perfect opportunity to do so as Burnley are the worst away side in the division having taken just a single point from their 9 trips on the road so far this season while we’ve won our last five meetings at the Emirates.

We’ve been boosted by the return to fitness of Hector Bellerin and the Spanish youngster is set to replace Gabriel at right-back after recovering from an ankle injury that’s kept him out of the last two games.

Francis Coquelin has made a swift recovery from a hamstring injury and is pushing for a recall while Kieran Gibbs is also back in contention after shaking off a knee injury that he sustained over the Christmas period.

Theo Walcott is back in full training but the England international is still not deemed fit enough to return to the squad so he remains unavailable along with Per Mertesacker and Santi Cazorla.

Olivier Giroud has been passed fit despite limping out of the win at Swansea with an ankle injury and he’ll be hoping to retain his place up front after finding the net again last weekend.

Burnley should welcome back Scott Arfield, Johann Berg Gudmundsson, Dean Marney and Ashley Barnes but Kevin Long remains out with a knee injury. 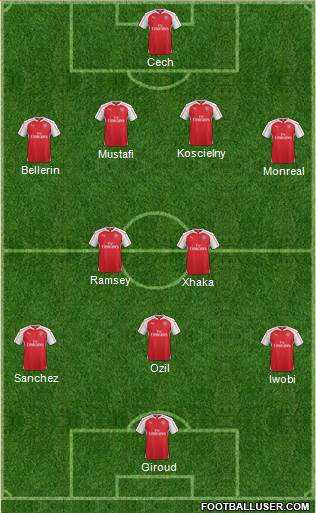 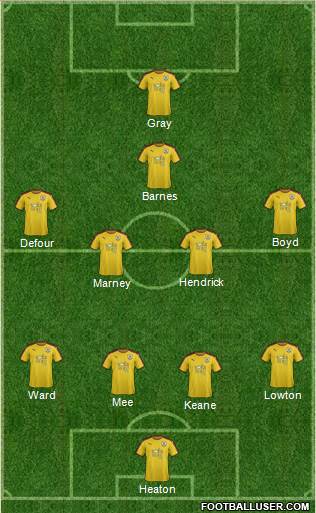 Arsenal 2-0 Burnley: On paper, this has home win written all over it as Burnley have been woeful away from home all season while we’ve won seven of our 10 games at the Emirates so far. You can’t take anything for granted in the Premier League but I’m confident the boys will ease to a 2-0 win tomorrow.

Arsenal are the 2/9 favourites but we can get you enhanced odds of 5/1 – just click here to take advantage of these crazy odds [all winning as free bets, T&C’s apply]. If you want even more value then why not back the Gunners to win at our tip of 2-0 which is available at odds of 5/1. For even more value, throw in Alexis Sanchez as first scorer in a 1-0 Chelsea win for odds of 11/1.

If watching the likes of Chelsea, Tottenham Hotspur and Arsenal battling for the title has whetted your appetite, why not grab your mates and a ball and get down to your local Goals arena to see if you can unleash your inner Alexis Sanchez?