Arsenal have stepped up their interest in a £34.5m international midfielder ahead of a potential summer swoop.

Managers are now making moves to try and strengthen their squads during the January transfer window so we’ll bring you all the latest gossip from around the globe. Today, Arsenal are linked with Danilo Pereira… 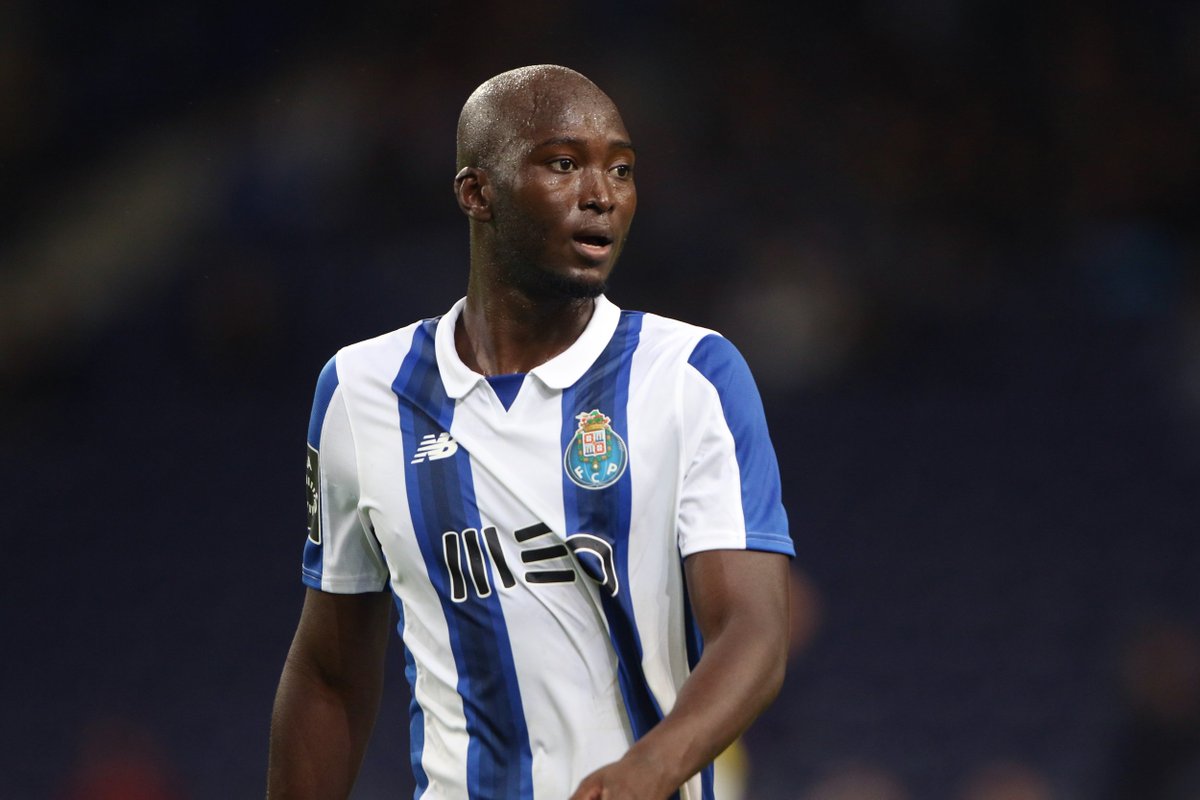 Arsenal have stepped up their interest in Danilo Pereira after Arsene Wenger sent his scouts to watch the midfielder in action for Porto over the weekend, according to a report in the Metro.

Pereira made his name during a two-year spell at Maritimo but has really become well known throughout Europe since joining Porto in the summer of 2015 as he’s developed in to one of the best defensive midfielders in the Primeira Liga.

The 25-year-old was born in Guinea-Bissau but his family moved to Portugal when he was five and he represented the country at every youth level before breaking in to the senior set-up back in 2015.

The powerful midfielder was named in the Portugal squad for Euro 2016 last summer and made five appearance en route to the final where Fernando Santos’s team beat hosts France to clinch the trophy.

It seems Pereira’s impressive form has attracted interest from north London as the Metro are citing a report coming from Portuguese outlet A Bola that claims Arsenal are keeping a close eye on the players progress ahead of a potential summer swoop.

The newspaper states that Wenger sent scouts to watch Pereira over the weekend and they witnessed the midfielder score as Porto came from behind to beat Rio Ave 4-2 on Saturday.

Pereira’s contract runs until 2020 so Porto are under no pressure to sell unless a side meets his buyout clause, which the Metro claim is set at £34.5m, but it remains to be seen whether Arsenal will be willing to pay that kind of money.

Central midfield has become something of a problem area for us as Wenger doesn’t appear to know his best pairing, or at least he hasn’t been able to play it often enough due to injury problems with Aaron Ramsey and particularly Santi Cazorla.

Pereira is a specialist defensive midfielder and Granit Xhaka has been deployed in the holding role for much of this campaign but the Swiss international has frustrated the boss with his ill-discipline having been sent off for the second time this season at the weekend.

We’ll have to wait and see whether Arsenal decide to cement their interest in Pereira over the coming weeks/months but the arrival of another midfielder would cast even further doubt over the long-term future of on-loan star Jack Wilshere.