Arsenal will be looking to keep the pressure on Premier League leaders Chelsea with a win when Watford arrive at the Emirates on Tuesday night.

The boss confirmed that he has to check on a few players following our 5-0 thrashing of Southampton in the FA Cup on Saturday evening but thankfully we didn’t suffer any serious injury concerns from the game.

Granit Xhaka remains unavailable as he serves the second of his four-game suspension following his sending off against Burnley earlier this month while Santi Cazorla is our only main injury problem as he continues to record from ankle surgery.

Wenger also revealed that all the players who didn’t feature at the weekend are fit and available for selection meaning the likes of Petr Cech, Nacho Monreal, Laurent Koscielny, Aaron Ramsey, Francis Coquelin, Mesut Ozil and Olivier Giroud are set to return.

The boss is quoted as saying by the Mirror:

“We have some people to check from Saturday. But all the players who stayed behind apart from Xhaka are available so we decide after training.”

It means we have a strong squad to choose from and Wenger now has some big decisions to make for tomorrow’s clash with Watford with the likes of Danny Welbeck, Theo Walcott and Alex Oxlade-Chamberlain all pushing to retain their places following some superb displays against the Saints.

Welbeck in particular caught the eye after scoring a brace on his first start since recovering from a serious knee injury which has kept him on the sidelines since May 2016. 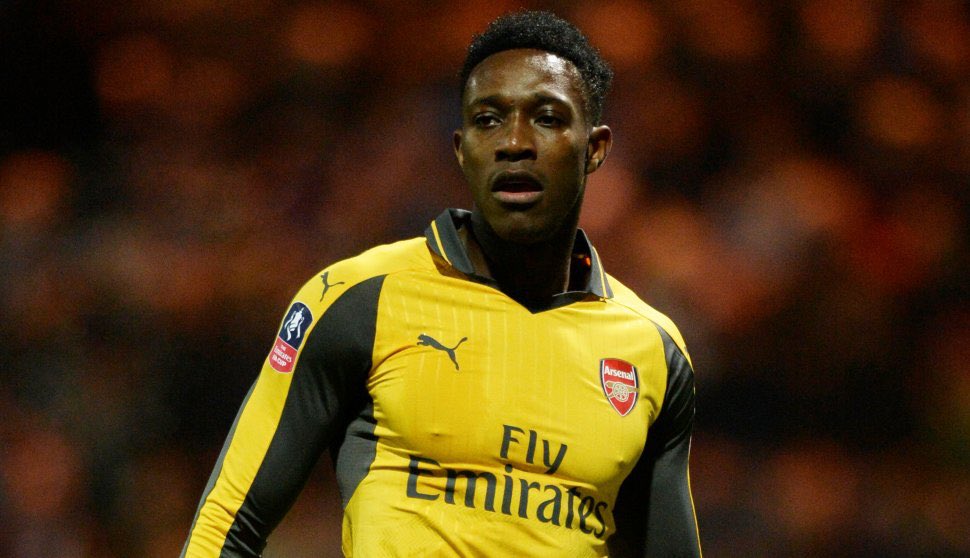 Wenger admitted that Welbeck is looking very sharp but insists the club still need to be cautious with the 26-year-old as he doesn’t feel he’s quite ready to play every three days.

The boss told reporters according to the Mirror:

“He [Welbeck] is very sharp but still not out of it completely – we still need to be careful with him.

“We still have to manage the times we use him and rest him in the next months. To come out of what he has been through you need to be mentally strong.”

“Of course he has done enough to keep his place,” said Wenger. “But we have to be cautious with him, I think he is a bit short to play every three days but the quality of the performance is there.”

Arsene’s comments suggest that Welbeck will drop back to the bench against Watford which makes sense as it would be foolish to push him too hard after seven months on the sidelines.

So it looks as though Olivier Giroud or Alexis Sanchez will start up front against Watford tomorrow night as we go looking for a win that will keep the pressure on Premier League leaders Chelsea.

If watching the likes of Chelsea, Tottenham Hotspur and Arsenal battling for the title has whetted your appetite, why not grab your mates and a ball and get down to your local Goals arena to see if you can unleash your inner Sanchez?