Here is a recap of Arsenal’s activity on transfer deadline day including a midfielder and defender completing their moves.

It was a busy day at London Colney yesterday as six of Arsenal’s young guns were sent out on loan to get some much needed experience during the second half of the season. Here’s a recap of our deadline day moves…. 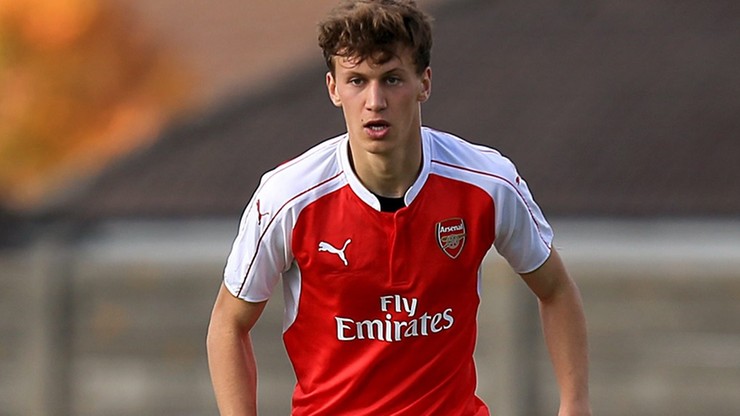 Bielik joined Arsenal in January 2015 and has been tipped for a big future at the club having captained the U23’s this season. The 19-year-old arrived as a defensive midfielder but has been impressing at centre-back this season so it will be interesting to see where he’s played during his time at St Andrews.

So far Bielik has only made two first team appearances for Arsene Wenger’s first team but he should learn a lot during his loan at Birmingham so he’ll be hoping to push for a more regular spot next season.

The Polish youth international will wear the No.31 shirt at Birmingham and he’ll be hoping to impress enough in training this week to make his debut against Fulham at the weekend.

Next up and Arsenal confirmed yesterday that Ismael Bennacer has returned to France after joining League 2 outfit Tours on loan for the rest of the season.

The midfielder joined Arsenal from Arles in 2015 and has been a regular in the U23’s side this campaign so he’s got the potential to have a bright future ahead of him.

The youngster represented France at youth level but decided to pledge his allegiance to Algeria after being named in their squad for the 2017 Africa Cup of Nations.

Bennacer made his first team debut during our League Cup defeat at Sheffield Wednesday last season so it looks as though he’s been given the opportunity to get some regular first team football under his belt.

Deadline day kicked off with the news that Gedion Zelalem had completed his proposed loan move to Dutch second division side VVV Venlo. The 20-year-old spent a spell with Rangers last season and has now been sent back out on loan after being a regular with the U23’s this year.

Arsenal also confirmed that highly-rated striker Kaylen Hinds signed a new contract before joining League Two side Stevenage on loan for the rest of the season. Hinds is a local boy and has progressed through the youth system so hopefully he can continue his developed at Stevenage over the coming months.

Stephy Mavidid has also gone out on loan after Arsenal announced that the 18-year-old has joined Charlton having scored six times in seven appearances for the academy sides this year.

The final youth product to leave on loan was Marc Bola with Arsenal confirming late last night that the powerful defender has joined Notts County until the end of the season. Bola was named in our League Cup squads for games against Reading and Southampton earlier in the season having been a regular with the U23’s so he’ll now get some proper first team experience during his time at Notts County.

So it was a busy day in terms of the youngsters heading out on loan but unfortunately there were no in-coming to the first team so Wenger will have to make do with his current crop of players until the summer.