Mauricio Pochettino has offered an update on Lamela, Rose, Lloris and Vertonghen ahead of Tottenham’s Premier League clash with Middlesbrough. 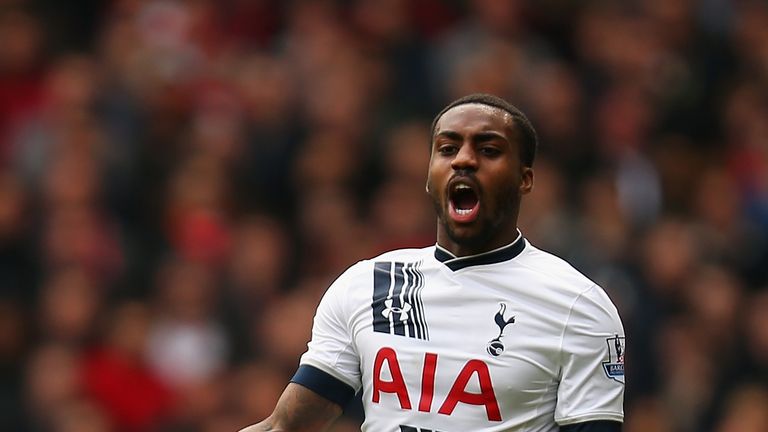 Tottenham Hotspur will be looking to close the gap on Premier League leaders Chelsea when they take on Middlesbrough at White Hart Lane on Saturday afternoon.

The Spurs boss has an ever-increasing injury list to contend with heading in to the weekend action with Danny Rose the latest casualty after he limped out of the 0-0 draw at Sunderland on Tuesday night with a knee injury.

Pochettino has confirmed that the England international underwent a scan yesterday and will miss the Boro’ game but he refused to speculate on how long the left-back will be sidelined for until he meets with a specialist on Monday.

There was better news on Hugo Lloris as the goalkeeper has been cleared to make his return to the starting eleven after missing the trip to the Stadium of Light through illness.

Pochettino also had an update on the fitness of Jan Vertonghen and revealed that the centre-back is running outside again but is still at least another two weeks away from recovering from his ankle injury.

The Spurs boss says that attacker Georges-Kevin N’Koudou is progressing well in his recovery from a knee injury while Kieran Trippier is expected to be available again next week after missing the last two games with a hip problem. 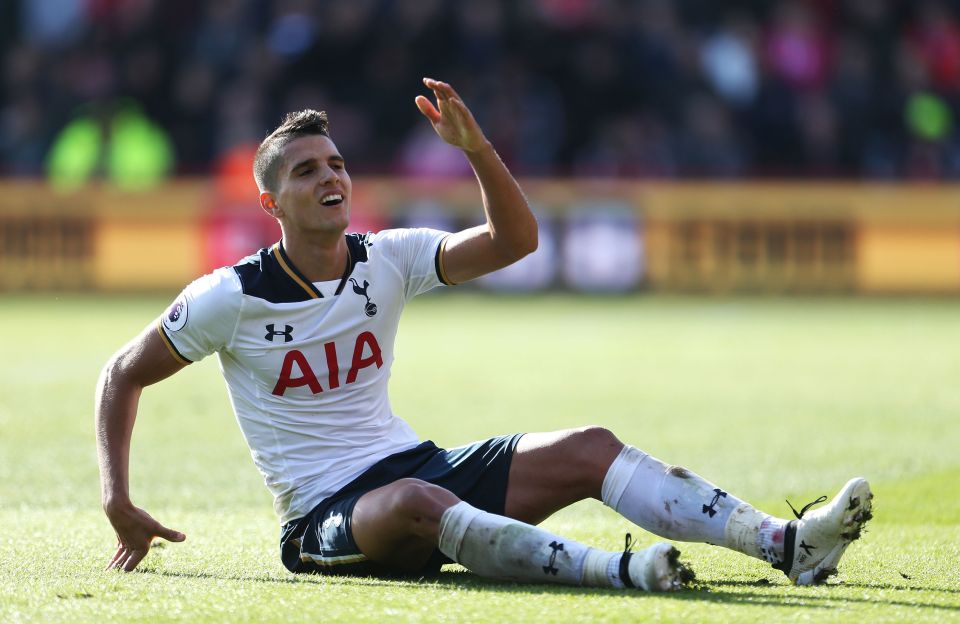 The final update from Pochettino was regarding forgotten winger Erik Lamela and the Tottenham manager was pleased to reveal that the Argentinean international was in good spirits at training this week and is now close to returning from a long-term hip injury.

Pochettino is quoted as saying by the Ham & High newspaper:

“Jan Vertonghen is very positive, he’s running outside and is positive. But he still needs a few weeks more. Maybe it’s two or maybe three weeks, but we’re very positive because his progression is very good in the last few weeks.”

“We [Lamela] were talking this morning and he was very positive. We were joking. There were some rumours about him going back to River Plate.

“It was a little bit of a joke. I said ‘oh, you want to go back to Argentina?’ and he said ‘no, I want to stay here, to play for this club, to be in England and play football’. He is now very focused on his recovery and being available as soon as possible.

“That is a massive improvement in the last few days. It is very powerful, because if you believe, we are all capable – if you are focused on recovering from your problem.”

Tottenham head in to the weekend action sitting second in the Premier League and a full nine points adrift of Chelsea but with the leaders taking on third-placed Arsenal tomorrow, Spurs know they have a great opportunity to close the gap with a win over Boro.