Some of the Manchester United players have been celebrating on Twitter after they secured a 3-0 victory over Leicester City at the King Power this afternoon. 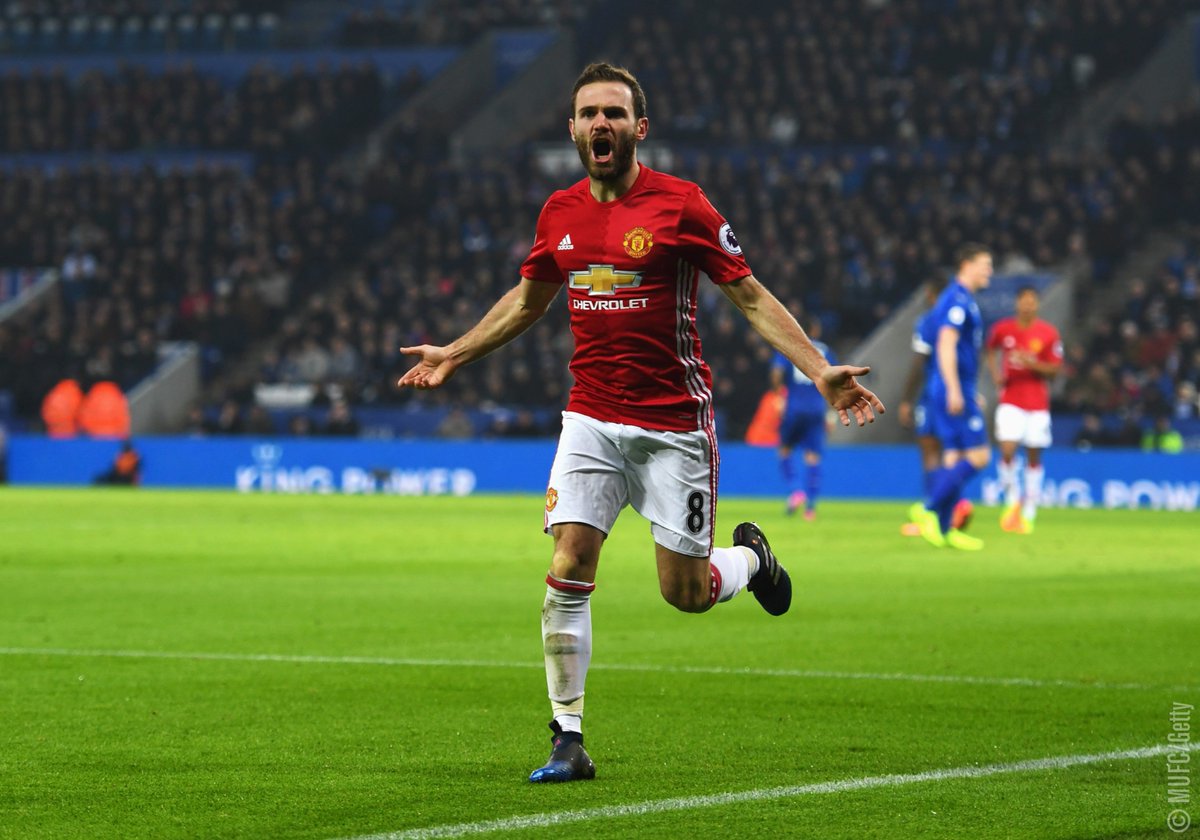 Some of the Manchester United players have been celebrating on Twitter after they secured a 3-0 victory over Leicester City at the King Power Stadium this afternoon.

The Red Devils were in total control at half time after Henrikh Mkhitaryan opened the scoring with a fine effort before Zlatan Ibrahimovic swept home for 2-0 in the 44th minute.

United wrapped up the three points shortly after the break when Juan Mata made it 3-0 following some good work from Mkhitaryan to extend their unbeaten Premier League run to 15 games.

The victory saw United move to within just two points of fourth-placed Arsenal so Jose Mourinho’s side are right in the mix for Champions League qualification.

After the game, several of the players have taken to Twitter to celebrate with David De Gea, Ander Herrera, Michael Carrick, Juan Mata, Ashley Young and Mkhitaryan all posting messages and sharing photos on the social networking site.

Check out what the players have been up to on Twitter below:

Back to winning ways today.
Fans again were pic.twitter.com/Yn9L3b9azp