Arsenal, Chelsea and Liverpool will face fresh competition from Real Madrid for the signature of Torino’s £86m-rated striker Andrea Belotti this summer

The January transfer window is now closed but we can still look at deals that failed to get across the line and those being lined-up for the summer. Today, the race for Andrea Belotti hots-up….

Arsenal, Chelsea and Liverpool will face fresh competition from Real Madrid for the signature of Torino’s £86m-rated striker Andrea Belotti this summer, according to the Express.

Belotti has been in superb form so far this campaign having scored 15 goals in 20 games in all competitions for Torino and understandably he’s attracting interest from some of the biggest clubs in Europe.

Arsenal have been strongly linked with the a move for the 23-year-old and Torino’s sporting director Gianluca Petrachi was quoted by Sky Sports News as saying last month that they had rejected a €65m (£56m) offer from the Gunners.

The chief insisted that Arsenal’s supposed offer didn’t reflect Belotti’s market value and they weren’t interested in selling the striker for anything less than his £86m buyout clause.

Arsene Wenger may have identified the Italian international as a potential replacement for Alexis Sanchez with the Chilean’s future at the Emirates in doubt as he approaches the final year of his contract.

But I highly doubt the north Londoners would be prepared to pay anywhere near £86m for him and they are unlikely to be able to negotiate a deal as competition for Belotti’s signature is hotting up.

The Express claim that Chelsea and Liverpool have also shown a keen interest in signing the Torino hitman with Antonio Conte and Jurgen Klopp both looking to add another top class forward to their ranks this summer.

However, the English trio will now face even more competition as the newspaper says that Real Madrid have now expressed their interest in signing Belotti at the end of the season. 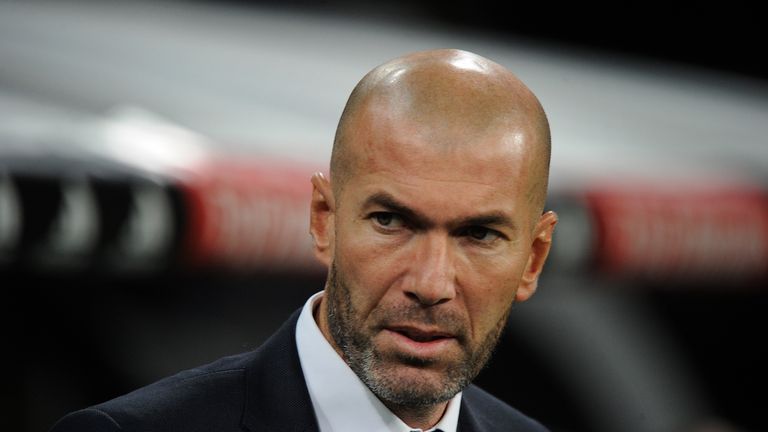 Karim Benzema has fallen out with the Bernabeu faithful while Alvaro Morata is tipped to leave this summer after struggling to force his way in to Zinedine Zidane’s plans on a consistent basis.

The Express report indicates that Torino president Urbano Cairo will travel to Madrid next week to hold talks with the Spanish giants after they made it clear they’re ready to meet his £86m buyout fee.

That kind of money sounds hugely over-priced for a player who’s only really had one good season in Italian football so if Madrid are willing to pay it, then I think the likes of Arsenal, Chelsea and Liverpool are better off looking elsewhere in their striker pursuit.