Antonio Conte has eased fears over the fitness of two of his star players ahead of Chelsea’s clash with Burnley this weekend.

Chelsea will look to strengthen their grip at the top of the Premier League table when they take on Burnley at Turf Moor on Sunday afternoon.

The Blues boss eased fears over the fitness of Eden Hazard after the attacker was substituted during the closing stages of Chelsea’s 3-1 win over Arsenal last weekend.

It sparked concerns that the Belgian international may have tweaked a minor knock that he was carrying heading in to the game, however, Conte has confirmed that he simply chose to withdraw Hazard in order to give the crowd a chance to applaud his excellent performance.

The Chelsea supremo also gave the latest on the condition of David Luiz after the centre-back revealed earlier this month that he’s still feeling some discomfort from an on-going knee problem. 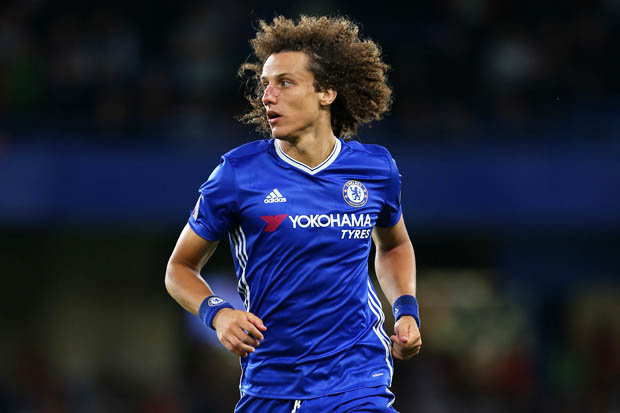 Conte confirmed that the Brazilian international still suffers pain when he plays but is still able to perform to a high standard and the injury isn’t going to prevent him playing over the coming weeks.

Conte explains he substituted Hazard in the Arsenal game as he deserved great applause for his work with and without the ball. #CFC

Conte reports all players are available for Sunday. David Luiz plays with a bit of pain in his knee but he is still performing well. #CFC

It means that Chelsea have a fully-fit squad to choose from heading in to the Burnley game as they look to at least maintain their nine-point advantage over second-placed Tottenham and move one step closer to reclaiming the title.

Understandably, Chelsea are the heavy favourites to win the game but its always difficult to predict results in the Premier League and that’s where Odinbet comes in….