Man Utd will look to continue their push for the top four when they take on Watford at Old Trafford on Saturday afternoon.

The Red Devils extended their unbeaten Premier League run with a convincing 3-0 win at Leicester City last weekend to move to within just two points of fourth-placed Arsenal.

Another victory over Watford at Old Trafford tomorrow could see them break in to the top four if other results go their way so Jose Mourinho won’t want any slip-ups this weekend.

However, Watford head in to the game in fine form themselves having registered back-to-back league wins, including a 2-1 victory at Arsenal, to leave the Hornets sitting 10th in the table so they’ll be quietly confident of leaving with a positive result.

United will continue to be without Phil Jones as the centre-back is still recovering from a foot injury that kept him out of the trip to the King Power last weekend.

Eric Bailly is therefore expected to continue alongside Chris Smalling at centre-back while Marcos Rojo should recover from a knock to keep his place at left-back.

Wayne Rooney has been passed fit to return to the squad after recovering from illness but a place on the bench is probably the best he can hope for. 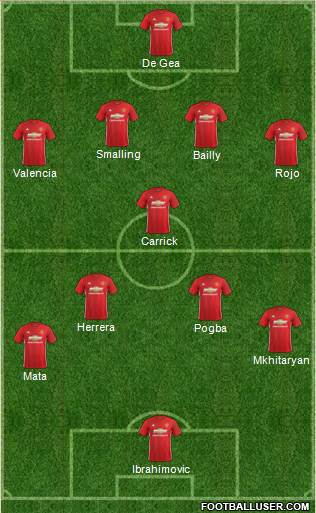 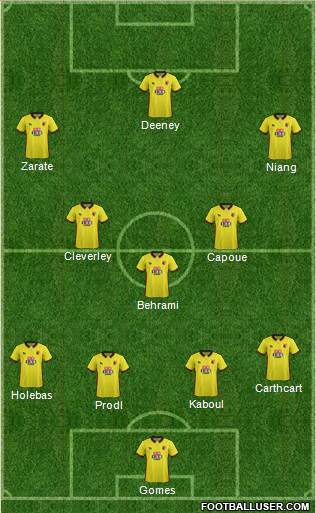 Man Utd 2-0 Watford: United were held to a frustrating 0-0 draw by Hull in their last home game so Mourinho will hope his players have learn’t from that match as they can’t slip-up again tomorrow. Watford are a more solid side these days but I still think we’ll see United ease to a 2-0 win.

The Reds are the heavy favourites to win the game but its always difficult to predict results in the Premier League and that’s where Odinbet comes in….

Odinbet is FREE to use, and statistical analysis for games played in world football’s top 12 leagues. Use the filter system to refine which games you should bet on and view the analysis that mathematical system produces to give you the best chance of making money from the Man Utd vs Watford game.

United are the 1/4 favourites to win the game but we can get you enhanced odds of 5/1 on the Reds winning – just click here or below to take advantage of these crazy odds [winnings as free bet, T&C’s apply] Here are some other bets I like the look of: