Mauricio Pochettino has offered an update on Danny Rose, Jan Vertonghen and Erik Lamela ahead of Tottenham’s Europa League clash with Gent. 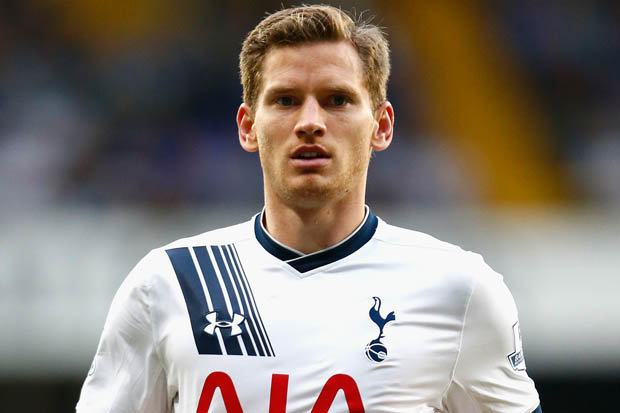 Tottenham Hotspur will be looking to put one foot in the next phase when they take on AAA Gent in the first leg of their Europa League last-32 tie tomorrow night.

Ahead of the game, Mauricio Pochettino has been speaking to the media at his pre-match press conference this evening and he’s given reporters a team news and injury update.

The Spurs boss was pleased to confirm a huge injury boost with the news that Jan Vertonghen is closing-in on his comeback and could even be back in the first team this weekend.

Vertonghen has been on the sidelines for a month since suffering an ankle ligament injury against West Brom in January but the Belgian international is due to resume full training tomorrow and could be in the squad for Sunday’s FA Cup tie with Fulham.

There was also a positive update on Danny Rose as Pochettino revealed that the left-back has responded well to treatment after he suffered a knee injury during the 0-0 draw with Sunderland on January 31st.

Tottenham have refused to put a time-frame on his recovery it seems like the 26-year-old is making good progress so far – although he is still certain to miss tomorrow’s Europa League clash.

The final update from Pochettino was regarding the fitness of Erik Lamela and once again the Spurs boss has said the attacker is making good progress in his recovery from a long-term hip problem.

Lamela hasn’t featured since late October and has endured a difficult rehabilitation period as he’s struggled to shake-off the troublesome injury. However, he’s back in training building up his fitness and will be hoping to get back out on the pitch soon.

Mauricio on team news: "@JanVertonghen is very well and maybe Sunday he'll be ready to make the starting XI or be on the bench." #COYS pic.twitter.com/Lkz8vp30eF

Mauricio: "@ErikLamela is building step by step, positive too. We're happy with the way they [the injured players] are training." #COYS pic.twitter.com/iPUueMG4dj

In Rose’s absence, Ben Davies is expected to retain his place at left-back against Gent while Eric Dier is likely to play alongside Toby Alderweireld at centre-back – although Pochettino may decide to give the Belgian international a rest tomorrow with Kevin Wimmer pushing for a recall.