The January transfer window is now closed but we can still look at deals that failed to get across the line and those being lined-up for the summer. Today, Liverpool are linked with Mario Gotze….

Jurgen Klopp wants to be reunited with Mario Gotze this summer and Liverpool have already opened initial talks over a deal for the £20m Borussia Dortmund attacker, according to the Mirror.

Klopp knows Gotze extremely well from their time together at Dortmund and the Reds boss was reportedly keen to sign the 24-year-old last summer when he left Bayern Munich.

Gotze ended up snubbing a switch to Anfield due to a lack of Champions League football and instead chose to move back to Dortmund just three years after making a controversial exit for Munich.

However, Gotze’s time at the Westfalonstadion hasn’t gone according to plan as he’s struggled to establish himself as a member of Thomas Tuchel’s starting eleven on a regular basis.

The German international has started just 9 Bundesliga games so far this season and scored just once in his 11 appearances leading to fresh speculation that he’ll be on the move again this summer.

The Mirror claim that Gotze is looking for a new challenge to rejuvenate his career and Liverpool have now renewed their interest in signing the talented attacker at the end of the season.

The newspaper says that Klopp is desperate to be reunited with the player at Anfield and initial talks with Dortmund over a potential deal have already begun with the Germans keen to recoup the £20m they paid for his services last summer. 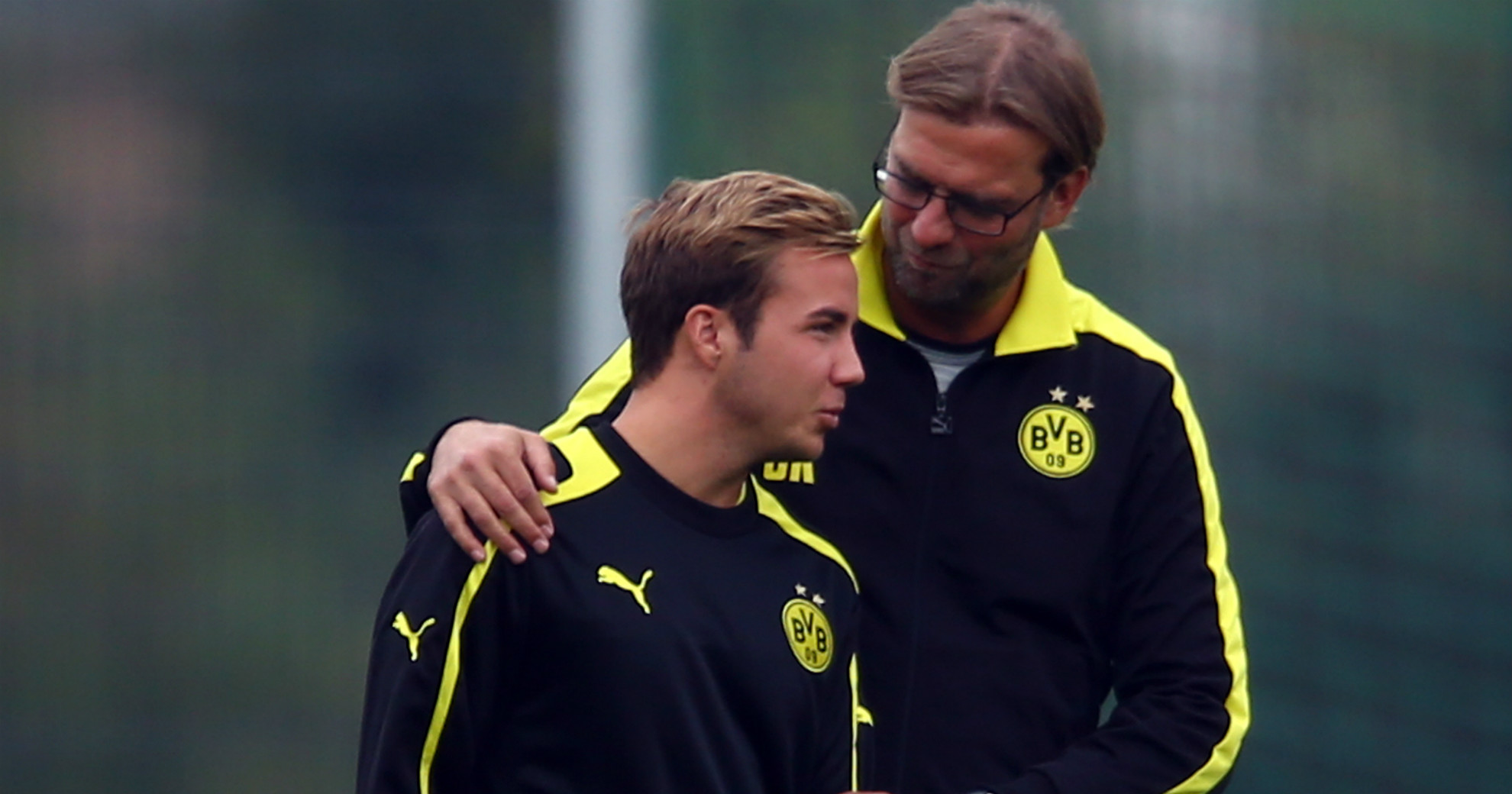 Gotze is a huge talent and I think he’s just lost his way in recent years after a failed stint at Bayern. Let’s not forget he’s still only 24 and I think it would be a sensational piece of business if Liverpool could sign him for £20m.

If anyone is going to get Gotze back playing to the best of his ability then it will be Klopp and the German playmaker would fit in perfectly with Liverpool’s style of play.

He’s capable of playing anywhere across the attacking positions and even up front as a ‘false 9’ so Gotze’s versatility will be seen as a valuable asset by Klopp, and I think he’d be a superb addition for the Merseysiders if they manage to land him this summer.