Antonio Conte has confirmed a double fitness boost ahead of Chelsea’s Premier League clash with Swansea this weekend.

Chelsea will look to tighten their grip at the top of the Premier League table when they entertain Swansea City at Stamford Bridge on Saturday afternoon.

The Blues boss was pleased to reveal his squad have a clean bill of health with the Italian coach confirming that all his players are fit and available for selection this weekend.

It means that Thibaut Courtois has recovered from a bout of gastroenteritis that ruled the goalkeeper out of last weekend’s FA Cup victory at Wolverhampton Wanderers.

In a double boost, it looks as though David Luiz has been passed fit this weekend despite on-going concerns over a knee injury that’s plagued him since way back in October. 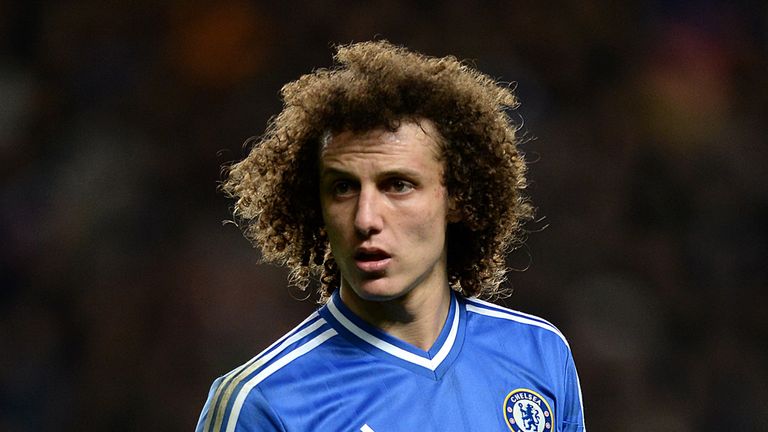 Luiz hurt his knee following a challenge by Man City’s Sergio Aguero and he’s been managing the pain in recent months but luckily for Chelsea it’s not affecting his performances so the Brazilian international is set to return to the starting eleven tomorrow after being rested last weekend.

On team news for tomorrow, Conte says everybody is fit and available. #CFC

Chelsea head in to the weekend action sitting eight points clear at the top of the table and they are the heavy favourites to win the game tomorrow but its always difficult to predict results in the Premier League and that’s where Odinbet comes in….

Odinbet is FREE to use, and statistical analysis for games played in world football’s top 12 leagues. Use the filter system to refine which games you should bet on and view the analysis that mathematical system produces to give you the best chance of making money from the Chelsea vs Swansea game.