With the Oscars being held in America last night, we’ve paid tribute by coming up with our very own ‘Premier League Oscar’ winners over the past year.

With the Oscars being held in America last night, we’ve paid tribute to the academy awards by coming up with our very own ‘Premier League Oscar’ winners over the past year.

The 5000/1 outsiders stormed to the unlikeliest of title wins last season after beating Arsenal and Tottenham to the title to complete one of the greatest shocks football has ever seen. 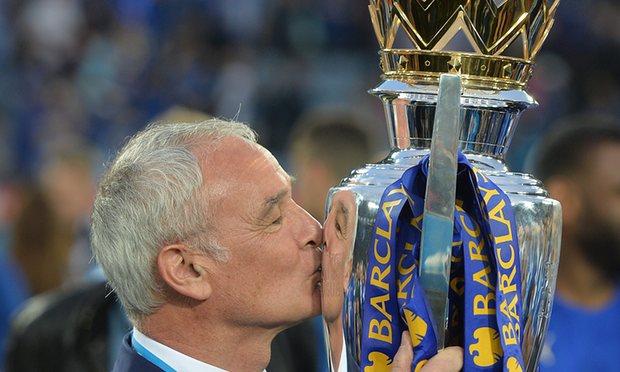 Another obvious choice. Ranieri joined Leicester in the summer of 2015 after leaving his job as the manager of the Greek national team and everybody thought the Foxes were mad to hire the ‘washed up’ Italian.

However, Ranieri proved his doubters wrong to lead Leicester to their sensational title win and cement his place in Premier League history. Unfortunately the fairytale ended last week after the Foxes sacked the loveable 65-year-old but that won’t tarnish what was an unbelievable two-and-a-half years at the King Power.

The aggressive Brazilian-born striker would be the ideal man to play the villain in any James Bond movie. Costa doesn’t shy away from a bust-up and is often the target for opposition fans for his controversial behaviour on the pitch, with the Spanish international often criticised for ‘acting’ to try and get opposition players sent off.

Arsenal’s assist-king takes home the award for best supporting role as he’s proven time and time again that he loves nothing more than setting up his team mates. A strikers dream as he creates so many chances, there could only be one winner for the support role. 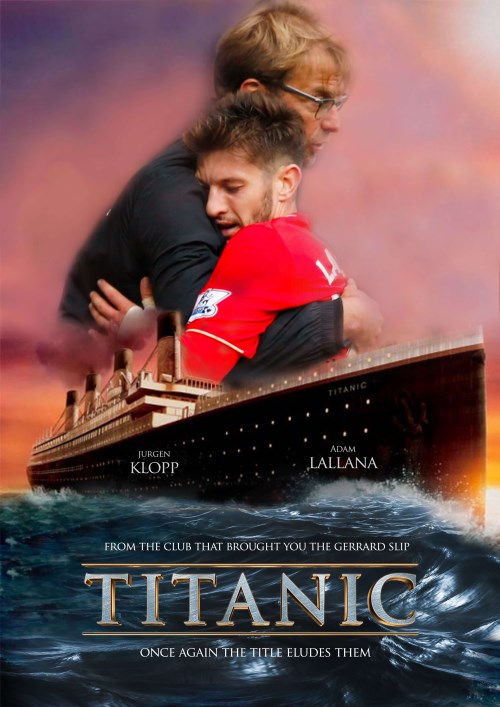 The guys at Enhanced Bets have decided to show their appreciation for the Oscars by coming up with some films based on the Premier League and our favourite has to by Titanic starring Liverpool duo Jurgen Klopp and Adam Lallana.

It looked like this could finally be Liverpool’s season to end their long wait for the title but the Merseysider’s early-season form has deserted them in recent weeks to leave their title challenge in tatters for yet another season.

Liverpool are currently 14 points adrift of leaders Chelsea so with their title challenge sinking faster than the Titanic, it looks like their quest to win the Premier League title is destined to ‘go on and ooonnnnn‘.