The father of Monaco star Fabinho has confirmed that they have held transfer talks with Arsenal, Manchester United and Manchester City over a potential move

The January transfer window is now closed but we can still look at deals that failed to get across the line and those being lined-up for the summer. Today, Fabinho is in demand….

The father of Monaco star Fabinho has confirmed they have held transfer talks with Arsenal, Manchester United and Manchester City over a potential move this summer, according to Sky Sports News.

Fabinho joined Monaco in 2013 and was linked with a move to the Premier League last summer after developing in to one of the best attacking full-backs in French football.

The 23-year-old ended up staying at the Stade Louis II and signing a two-year contract extension that tied him to the club until 2021 and he’s continued to impress this season.

The Brazilian international has been reinvented as a defensive midfielder by boss Leonardo Jardim and has played a key role in helping them reach the knockout stages of the Champions League and maintain their position at the top of Ligue 1.

His form has led to fresh speculation that he could be heading to England this summer and Fabinho’s father has confirmed they’ve held talks with a number of clubs.

Joao Roberto Tavares is quoted by Sky Sports as telling French TV that negotiations have been held with Arsenal, Man Utd and Man City while Barcelona have also expressed their interest, but it seems like City could be in the driving seat.

“We have talked to Manchester City, Manchester United, Arsenal, we have even been approached by Barcelona, but it didn’t go any further.

“We like Manchester United and the work of [Jose] Mourinho, but we have a little soft spot for City.”

The news comes after Fabinho recently admitted that he would like to play in the Premier League but insists he’s focussed on Monaco for now.

Fabinho is quoted as saying by Sky Sports:

“I have a contract until 2021, but the Premier League is a league that interests me and maybe one day I will come and play here,”

“I know my name was linked with more than one English club but I am happy at Monaco at the moment.

“He [his father] spoke about clubs that I might have been interested in in the past. It’s not topical, I don’t think about it at the moment.”

We’ll have to wait and see how things develop over the coming months but I think Fabinho would be an excellent addition for any of the three English clubs vying for his signature. 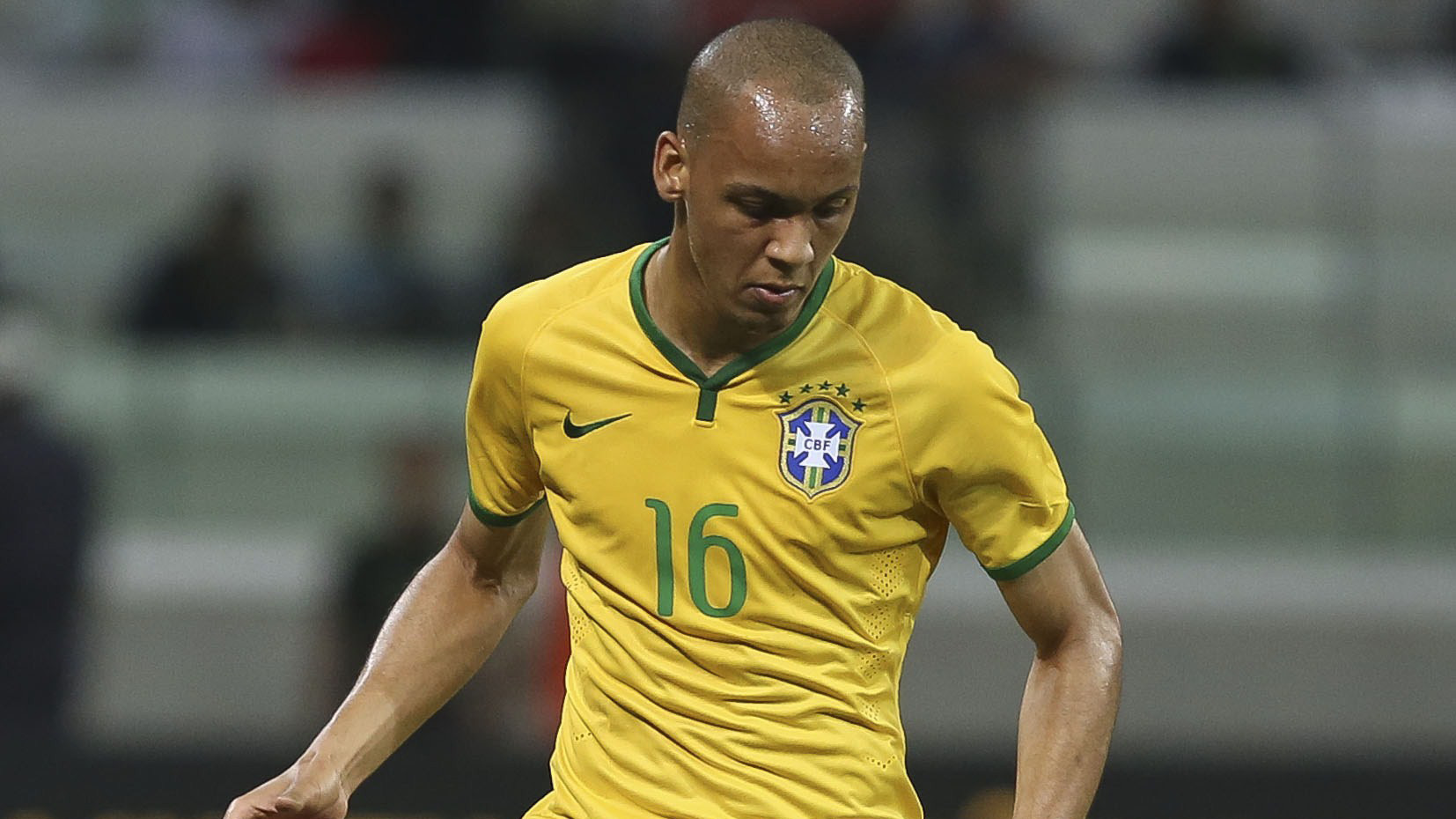 Arsenal have had problems in central midfield all season with several players struggling with form and fitness so a player of Fabinho’s quality would provide some much-needed protection to the back four.

United could also eyeing the Brazilian star as a long-term replacement for Michael Carrick and Fabinho has the potential to form an exciting midfield alongside Ander Herrera and Paul Pogba at Old Trafford.

However, it appears City are currently Fabinho’s preferred destination so the likes of Arsenal and United may have their work cut out in trying to land the talented midfielder this summer.