Man Utd will be hoping to continue their push for the top four in the table when they take on Bournemouth at Old Trafford on Saturday afternoon.

The Red Devils will come in to the game on a high after securing a dramatic 3-2 victory over Southampton in the EFL Cup final last weekend thanks to a late header from Zlatan Ibrahimovic.

The win meant that United have now won 16 of their last 20 games in all competitions while they’re unbeaten in their last 16 Premier League games, so they are in excellent form right now.

However, despite their superb run, Jose Mourinho’s side still sit sixth in the table but they can leapfrog Arsenal and Liverpool in to fourth spot with a win ahead of their huge clash at Anfield later in the day.

Bournemouth on the other hand are heading in the wrong direction as they are now 14th in the table having taken just two points from their last seven games so Eddie Howe will be desperate to take home a positive result tomorrow.

Mourinho has confirmed that Luke Shaw and Wayne Rooney will be in the squad on Saturday but I have a feeling both players will have to make do with places on the bench.

Phil Jones is back in contention after recovering from a foot injury that’s kept him out in recent weeks but Chris Smalling could keep his place alongside Eric Bailly.

Henrikh Mkhitaryan is back in training after recovering from a hamstring injury that he sustained against Saint-Etienne but this game will come too soon for the attacker.

As for Bournemouth, they will be without captain Simon Francis due to a hamstring injury but Jordon Ibe could return following a knee problem. 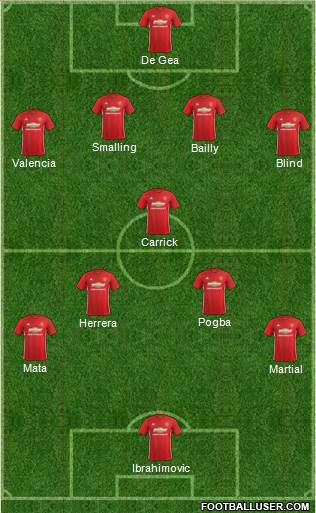 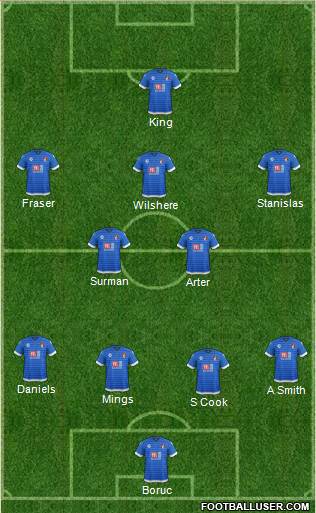 Man Utd 2-1 Bournemouth: United are in excellent form right now and while they may feel a bit of a cup final hangover, I still expect them to secure all three points against a struggling Bournemouth side at Old Trafford.

United head in to the game as favourites to win but its always difficult to predict results in the Premier League and that’s where Odinbet comes in….

Odinbet is FREE to use, and statistical analysis for games played in world football’s top 12 leagues. Use the filter system to refine which games you should bet on and view the analysis that mathematical system produces to give you the best chance of making money from the Man Utd vs Bournemouth game.

United are the 1/4 favourites to win but we can get you enhanced odds of 6/1 on the Reds winning – just click here or below to take advantage of these crazy odds [winnings as free bet, T&C’s apply] Here are some other bets I like the look of: