Arsenal take on Bayern Munich at the Emirates this evening. Here is a preview with team news, line-ups, betting tips and predicted score. 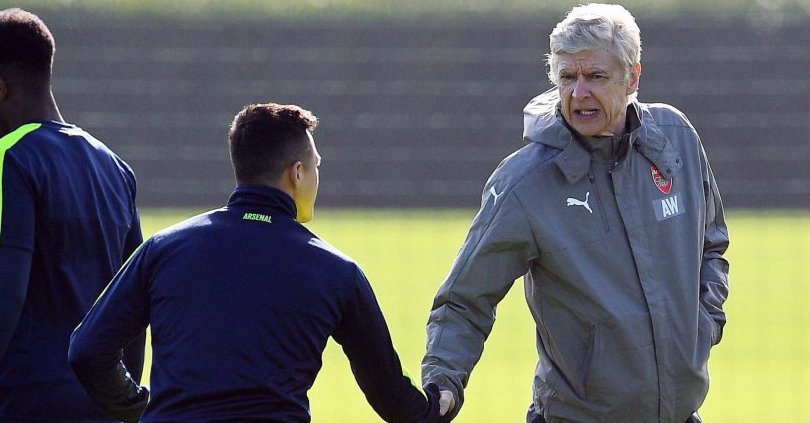 Arsenal will be looking to get their season back on track and claw back some pride when we play Bayern Munich in the second leg of our Champions League last-16 tie this evening.

We head in to the game in total disarray following our 3-1 defeat to Liverpool at Anfield on Saturday night which has left us outside of the top four in the Premier League table.

Alexis Sanchez was dropped for the game following reports of a bust-up with team mates and Arsene Wenger – although the boss played down these reports at his press conference and the pair shared an awkward handshake in training yesterday.

The Chilean international is expected to be recalled this evening but even Sanchez won’t be able to save us from crashing out of the Champions League at the last-16 stage yet again.

Our second half capitulation in Munich saw us slump to an embarrassing 5-1 defeat which means we need a miracle to turn things around tonight against the German giants.

Mesut Ozil is back in training after missing the Liverpool game through illness but Wenger says the German international still isn’t ready to return to the squad.

Aaron Ramsey is pushing for a recall but Wenger is likely to stick with Francis Coquelin while Alex Oxlade-Chamberlain may play in a more central role with Alex Iwobi dropping out.

Theo Walcott could join Sanchez in being recalled in attack while Danny Welbeck could keep his place after getting on the score-sheet at Anfield.

David Ospina is set to come in between the sticks with Petr Cech making way while Kieran Gibbs could start ahead of Nacho Monreal at left-back.

As for Bayern, Carlo Ancelotti has vowed to field his strongest team and key players like Mats Hummels, Arjen Robben, Franck Ribery and Xabi Alonso were all rested for Saturday’s win over Cologne, so they should be recalled. 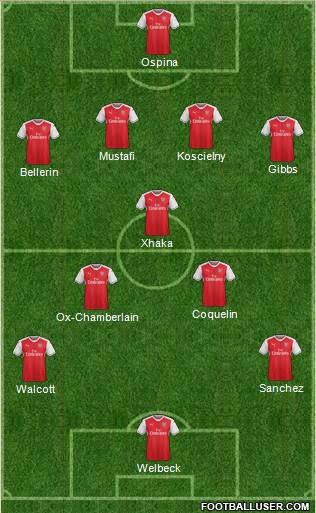 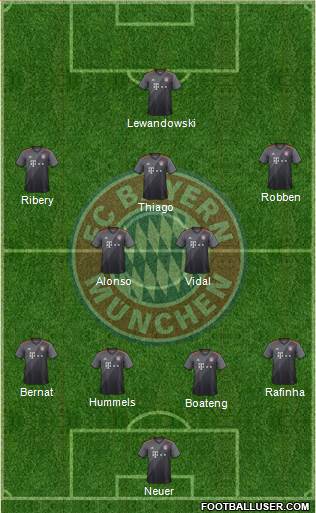 Arsenal 1-2 Bayern Munich: Let’s face it, we’ve left ourselves with WAY too much to do as no club has ever progressed after losing the first leg by 4+ goals and we’re up against Bayern, undoubtedly one of the best teams in the world. So tonight is realistically about salvaging some pride but the players haven’t shown us anything in big games this season to suggest they’ll be able to get something tonight.

Hopefully we can compete with Bayern and at least give them a decent game, however, I still think the Bundesliga champions will win to ease in to the next phase.

Bayern are the even money favourites to win this game but we can get you enhanced odds of 10/1 on an away win and 16/1 on a home win – just click here to take advantage of these crazy odds [winnings as free bet, T&C’s apply].