Arsenal crashed out of the Champions League after another humiliating night at the Emirates where Bayern Munich ran out 5-1 victors, 10-2 on aggregate. 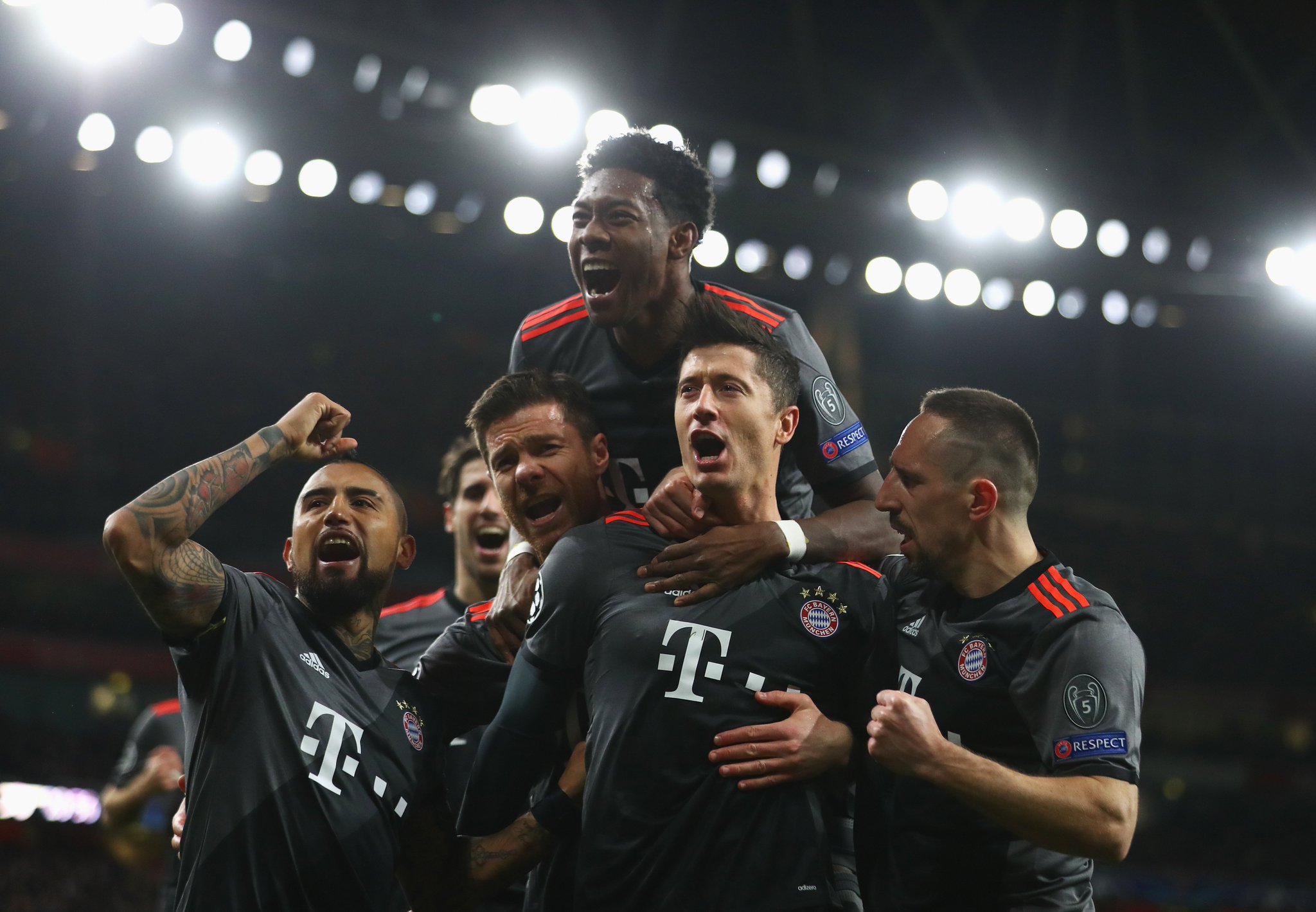 Arsenal crashed out of the Champions League at the last-16 stage yet again after another humiliating night at the Emirates where Bayern Munich ran out 5-1 victors, securing a 10-2 aggregate win.

It was a very positive start from the Gunners and we deservedly opened the scoring when Theo Walcott bundled his way in to the box before lashing home a stunning strike high in to the net for 1-0 in the 20th minute.

However, things turned sour after the break when Laurent Koscielny was controversially sent off for bundling Robert Lewandowski over inside the penalty area.

The referee initially awarded a yellow card but seemed the change his mind following the intervention of the assistant from behind the goal to show Koscielny a straight red in the 54th minute.

Lewandowski made no mistake from the spot and the tie was over, if it wasn’t already, when Arjen Robeen slotted home for 2-1 in the 68th minute.

Our heads dropped and Bayern took full advantage of their extra man with Douglas Costa and a double from Arturo Vidal adding gloss to the scoreline to inflict another painful 5-1 defeat.