Liverpool take on Burnley at Anfield on Sunday afternoon. Here is the side I think Jurgen Klopp will select for the game:

Liverpool will be looking to cement their position in the top four when they take on Burnley at Anfield on Sunday afternoon.

Goalkeeper: Simon Mignolet didn’t put a foot wrong during the win over Arsenal last weekend so I see no reason why Klopp would want to change his goalkeepers on Sunday. Therefore, I think we’ll see the Belgian international retain his position between the sticks with Loris Karius among the substitutes.

Defence: Klopp confirmed at his press conference earlier today that Dejan Lovren is back in contention after recovering from a knee injury that kept him out for over a month. The Croatian international was an unused sub last week so after getting another full weeks training under his belt I think we’ll see him restored alongside Joel Matip on Sunday.

Ragnar Klavan will feel unfortunate to drop out as he put a solid shift in against the Gunners but that should be the only change in defence with Nathaniel Clyne and James Milner keeping their places.

Midfield: Jordan Henderson has once again been ruled out after failing to overcome a foot injury that’s kept him out for the last three games so I don’t think we’ll see any changes in midfield with Emre Can starting along with Adam Lallana and Gini Wijnaldum in the middle of the park.

Attack: Liverpool have been dealt a blow with the news that Roberto Firmino is a major doubt after picking up a knock against Arsenal. The Brazilian hitman hasn’t trained all week so he’s unlikely to be ready to start on Sunday.

Daniel Sturridge has already been ruled out due to an on-going hip problem so Divock Origi is expected to start up front after making an impression off the bench last weekend.

Otherwise, we should see a familiar attack with Philippe Coutinho and Sadio Mane keeping their places out wide. 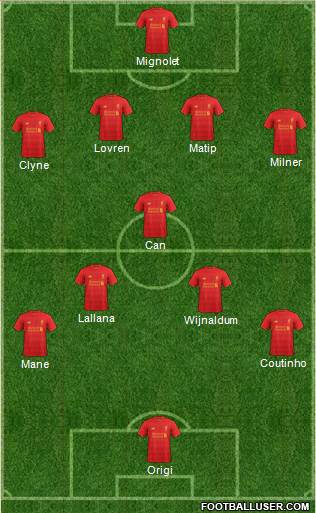 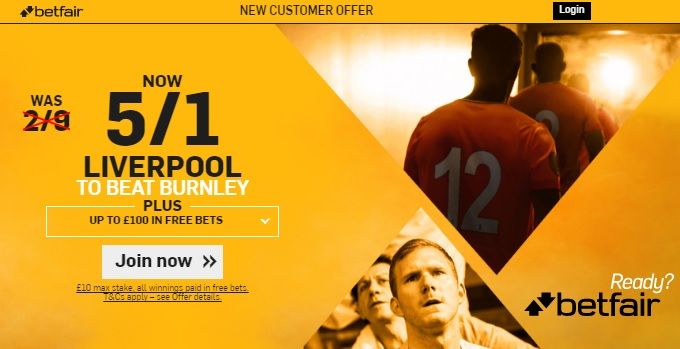