Arsenal welcome Lincoln City to the Emirates in the quarter finals of the FA Cup this evening. These are the confirmed line-ups:

Arsenal will be looking to put another turbulent week behind them when we welcome Lincoln City to the Emirates in the quarter finals of the FA Cup this evening.

Arsene Wenger has named virtually a full strength side with Petr Cech starting in goal as David Ospina is ruled out through injury while Kieran Gibbs comes in to the defence alongside Hector Bellerin, Shkodran Mustafi and Laurent Koscielny.

Mesut Ozil is only named on the bench after recently shacking off a sickness bug so we’ve gone with Alex Oxlade-Chamberlain alongside Aaron Ramsey and Granit Xhaka in the middle of the park.

Alexis Sanchez keeps his place in attack as he starts along with Theo Walcott while Olivier Giroud leads the line up front. Danny Welbeck is ruled out through sickness but Lucas Perez and Alex Iwobi are among the subs.

These are the confirmed line-ups: 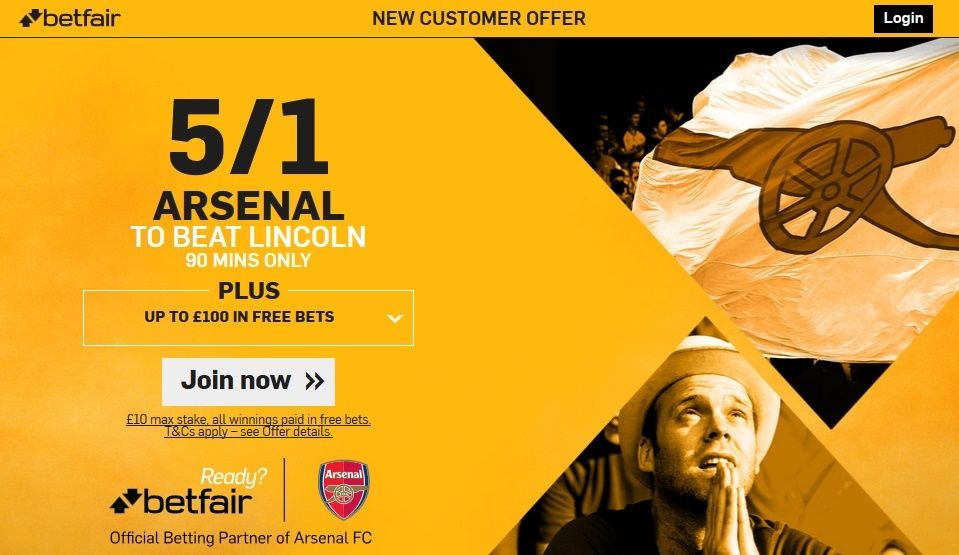