Arsenal booked their place at Wembley in the semi finals of the FA Cup after beating Lincoln City 5-0 at the Emirates this evening. 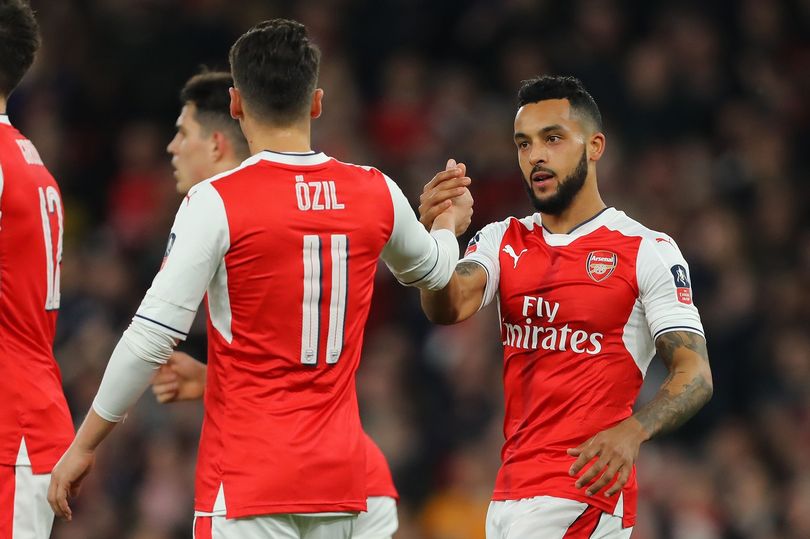 Arsenal booked their place at Wembley in the semi finals of the FA Cup after beating Lincoln City 5-0 at the Emirates this evening.

It was a poor start from us once again but after seeing an earlier chance tipped on to the post, Theo Walcott eventually opened the scoring in first half stoppage time when he side-footed home from 12 yards.

We made it 2-0 shortly after half time when Olivier Giroud was on hand to tap home following a great team move involving Alexis Sanchez and Hector Bellerin in the 53rd minute.

The game was over as a contest just five minutes later when Sanchez released Kieran Gibbs with a lovely ball and the full-backs cross was turned in to his own net by Luke Waterfall.

Sanchez then curled home a superb effort from the edge of the box to make it 4-0 before the Chilean international found Aaron Ramsey at the far post and the midfielder walked the ball in to the net for 5-0.

The comfortable win books Arsenal’s place in the last four and they join Manchester City in the hat for the semi final draw after they beat Middlesbrough earlier this afternoon.