Mauricio Pochettino has offered a full team news and injury update ahead of Tottenham’s clash with Southampton. See the latest here 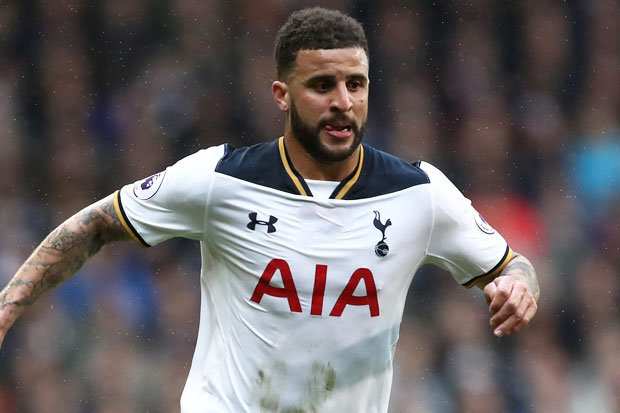 The Spurs boss had plenty to talk about and he revealed that Kyle Walker is a doubt for the game after suffering a mysterious ankle injury while at home on Monday and has been unable to train this week.

However, there was more positive news on Mousa Dembele as the Belgian international is back in contention after recovering from a minor ankle problem which kept him out of the FA Cup quarter final.

Pochettino also provided an update on Harry Kane after the clubs top scorer was sidelined having damaged ankle ligaments against Millwall last weekend.

There were reports during the week that Kane was facing up to seven weeks on the sidelines after suffering a similar injury to the one he sustained earlier in the season. 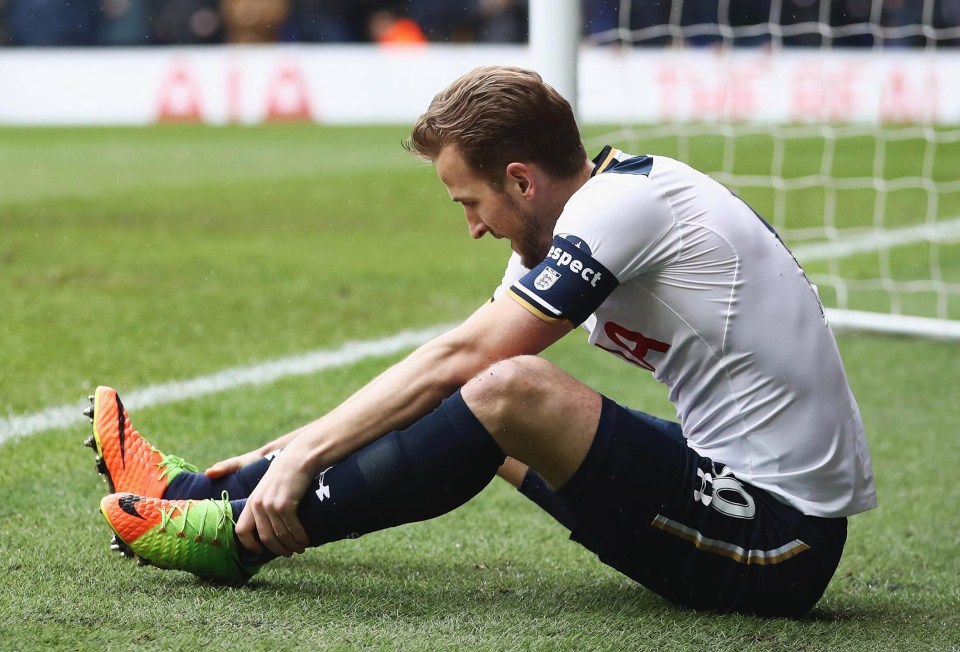 Pochettino says that Kane is in positive mood and jokes that he could be back inside four weeks, but the Spurs boss wouldn’t be surprised if it was closer to the six week mark.

The Tottenham coach is quoted as saying by the Ham & High newspaper:

“He’s very positive. He’s always joking about [coming back] after the international break or in three or four weeks,”

“I don’t know. Don’t believe properly my word because you know maybe if it’s not four weeks then it’s five weeks or six weeks. The good thing is he’s very positive and if you’re positive in your mind you can effect your injury in a very positive way.”

On Walker, he said:

“That is a private matter. After the day off on Monday he arrived here on Tuesday with a problem in his ankle and he couldn’t train during the week.”

Danny Rose continues to work his way back to full fitness from a knee injury while Erik Lamela is edging closer to making his long-awaited return from a hip problem but neither player will be available this weekend.

Tottenham head in to the weekend action sitting second in the table and will be looking to take advantage of the fact their closest rivals, Man City and Liverpool, will be playing each other on Sunday so Pochettino won’t want to waste this opportunity.