Managers are now making plans for the summer transfer window so we’ll bring you all the latest news and gossip from around the globe. Today, Spurs are in pole position to land Moussa Dembele…. 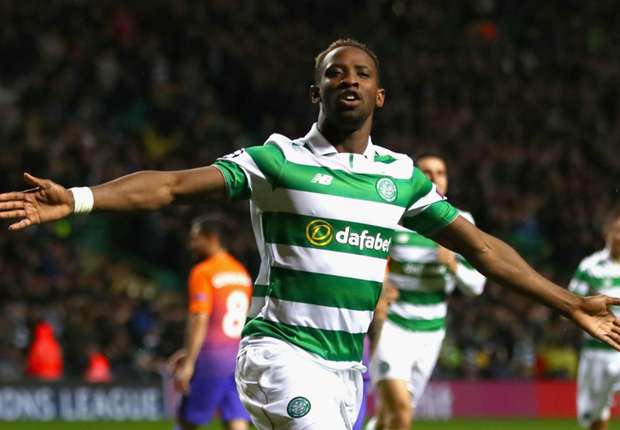 Tottenham are confident they will be able to fend off competition from the likes of Liverpool and Manchester United to sign Celtic hitman Moussa Dembele this summer, according to a report in the Mirror.

Dembele has developed in to one of Europe’s hottest young strikers since joining Celtic from Fulham last summer with the 20-year-old plundering 32 goals in all competitions so far this campaign.

That incredible form in front of goal has alerted several Premier League clubs with the Mirror claiming that Tottenham, Liverpool and Manchester United are all keen on signing Dembele while the likes of PSG and Real Madrid are also keeping a close eye on his progress.

Liverpool boss Jurgen Klopp is expected to be in the market for another striker this summer with Daniel Sturridge tipped to leave Anfield following a disappointing season and Dembele is on the German coaches radar.

Jose Mourinho is also gearing up for a busy summer and with Wayne Rooney expected to leave Old Trafford and Zlatan Ibrahimovic yet to sign a new deal, the United boss needs to strengthen his attacking options and Dembele is among his targets.

However, the Mirror are citing a report from The Sun that claims Tottenham are confident they are in pole position and will be able to win the race for Dembele’s signature this summer.

Mauricio Pochettino desperately needs to bring in another striker to help ease the goal-scoring burden on Harry Kane and Dembele would certainly fit the bill if he’s able to transfer his exploits in Scotland to the Premier League.

Obviously it’s a big jump from the SLP to Premier League but Dembele is a huge talent so I think he’d be an excellent signing for Spurs, or indeed Liverpool or United, if they were able to get a deal agreed this summer.

Celtic must be resigned to losing the French under-21 international but I suspect the Scottish giants will want around £40m for Dembele’s signature so the likes of Spurs, Liverpool and United will have to be prepared to dig deep if they want to bring him south of the border.