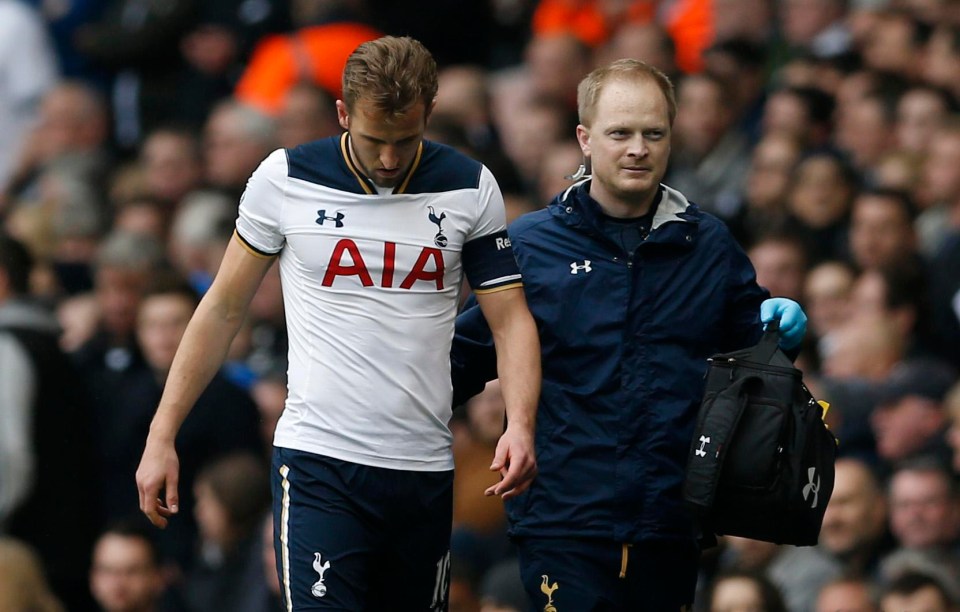 Tottenham Hotspur are set to receive a major injury boost with striker Harry Kane expected to be fit for crucial games against Chelsea and Arsenal, according to the Mirror.

Kane limped off during the early stages of Tottenham’s FA Cup quarter final win over Millwall on March 12th after rolling his ankle while challenging for the ball near the touchline.

The injury was similar to the one Kane suffered to the same ankle during Tottenham’s draw with Sunderland earlier in the season which kept him out of action for seven weeks.

Spurs were always hopeful the injury wasn’t as serious and pencilled the striker in to return in around six weeks with a possible comeback date set for the end of April.

That would have meant Kane would miss Tottenham’s FA Cup semi final with Chelsea and be facing a race against time to prove his fitness for the north London derby on April 30th.

However, the Mirror claim that Kane is making good progress in his recovery and is now expected to return sooner than expected with a comeback against Bournemouth on April 15th not out of the question.

It means Kane is now in contention to be fit for the huge FA Cup semi final with Chelsea on April 22nd and is almost certainly going to be ready to take on Arsenal at White Hart Lane the following weekend.

The news will come as a major boost to Mauricio Pochettino as Kane has once again proven himself to be a vital player for Tottenham this season with 24 goals in all competitions so far.

Spurs will hope that Kane’s early return will prove crucial as they look to reach the final of the FA Cup and cement their position in the top four to qualify for the Champions League next season.