Tottenham take on Burnley at Turf Moor on Saturday afternoon. Here is a preview with team news, line-ups, betting tips and predicted score. 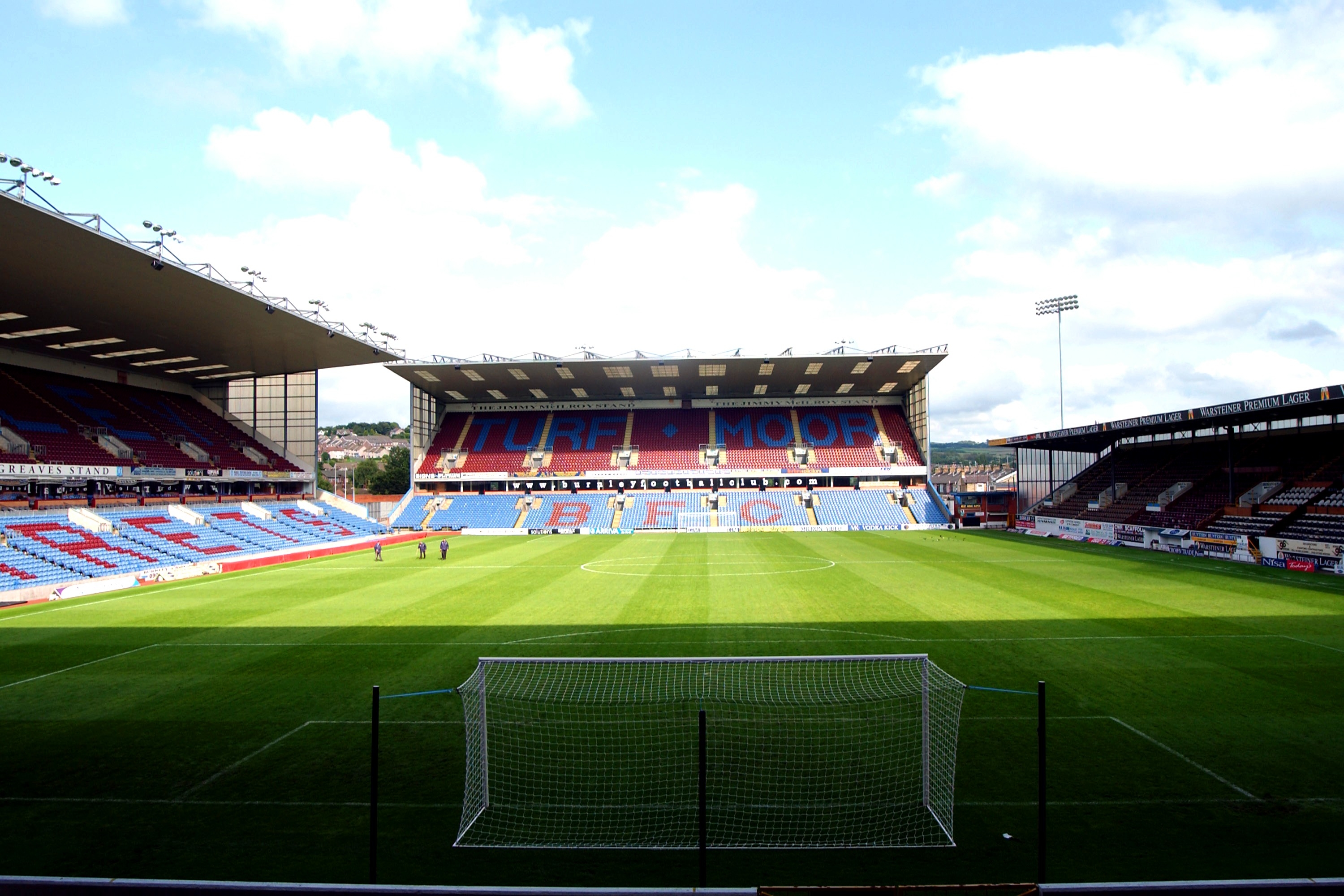 Tottenham will look to cement their position in the top four when they take on Burnley at Turf Moor on Saturday afternoon.

The international break came at a bad time for Spurs as they were on a run of four consecutive wins before the hiatus so Mauricio Pochettino will be looking to pick up where they left off two weeks ago.

The 2-1 win over Southampton on March 19th ensured Tottenham maintained their second-place position in the table but they remain ten points adrift of leaders Chelsea so any hopes of the title are fading fast.

With fifth-placed Manchester United just seven points adrift and holding a game in hand Tottenham will know they are still in a battle for the top four so Pochettino will want to strengthen their position with a win tomorrow.

However, that’s not going to be an easy task as Burnley have been outstanding on home soil this season and Sean Dyche’s side have shown they are capable of giving anyone a game at Turf Moor.

Harry Kane is making good progress in his recovery from ankle ligament damage but this game will come way too soon so the England international remains on the sidelines.

Danny Rose is also still unavailable for selection as he continues to nurse a knee injury so Ben Davies will once again deputise at left-back.

Erik Lamela has been ruled out for the rest of the season after having an operation on his troublesome hip injury while Vincent Janssen is a doubt due to a chest infection.

Burnley will be without Johann Berg Gudmundsson as he continues to recover from knee ligament damage while Dean Marney is out for the rest of the season.

However, Steven Defour could be back on the bench after returning to training this week following a hamstring injury. 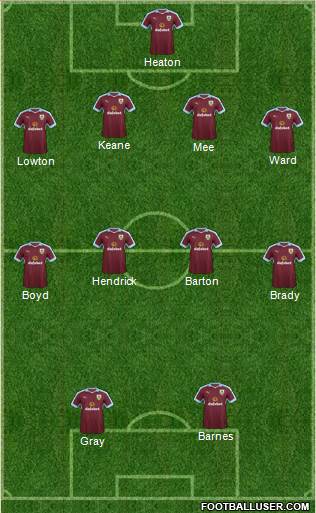 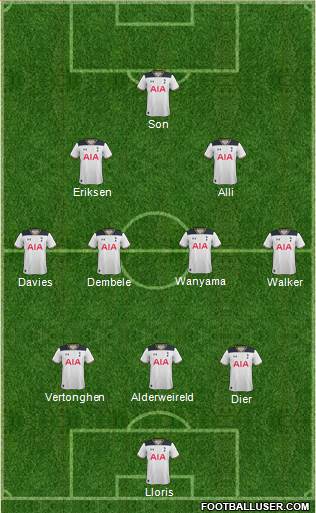 Burnley 1-1 Tottenham: Spurs have a pretty poor record on the road this season having won just four away games so far while Burnley are excellent at home. However, I still fancy Tottenham to get something from the game and am predicting a hard fought 1-1 draw.

Tottenham are the 4/6 favourites to win the game with the bookmakers but I think it will be a draw so here are some other bets I like the look of: