Chelsea blow their chance to move another step closer to reclaiming the title after slipping to a shock 2-1 defeat to Crystal Palace this afternoon. 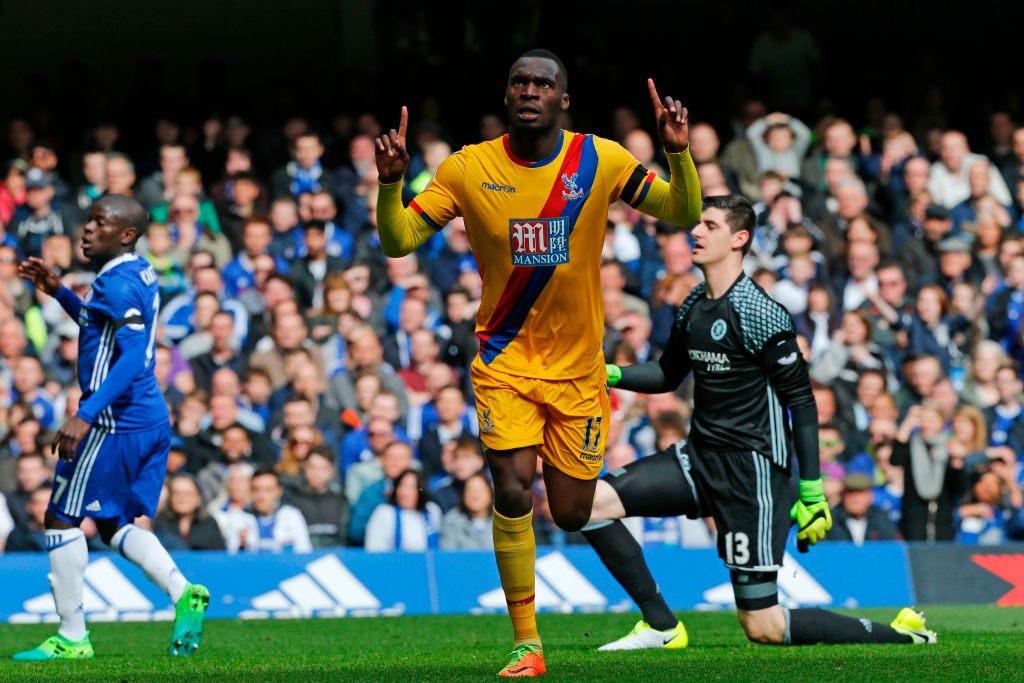 Chelsea blew their chance to move another step closer to reclaiming the title after slipping to a shock 2-1 defeat to Crystal Palace at Stamford Bridge this afternoon.

The Blues got off to the perfect start as Eden Hazard produced some magic down the left before Cesc Fabregas fired home at the near post from the Belgian international’s fifth minute cross.

However, Palace hit back within four minutes as Wilfried Zaha drilled home a low effort in to Thibaut Courtois’ far corner to make it 1-1 in the 9th minute.

The Eagles then took advantage of some poor Chelsea defending to take a shock lead as Christian Benteke found himself free in the box and he cheekily chipped it over the on-rushing Courtois to make it 1-2 in the 11th minute.

Chelsea pushed hard to find the equaliser but Antonio Conte’s men couldn’t break down a stubborn Palace defence so they slump to a surprise defeat.

The results, coupled with Tottenham’s win at Burnley, see’s Chelsea lead at the top of the table cut to seven points with nine games remaining.