Liverpool take on Bournemouth at Anfield this evening. Here is a preview with team news, line-ups, betting tips and predicted score

Liverpool will look to cement their position in the top four when they entertain Bournemouth at Anfield this evening.

The Reds eased to an impressive 3-1 victory over Everton in the Merseyside Derby at the weekend which saw them climb up to third position in the Premier League table.

With fourth-placed Manchester City facing a tough trip to leaders Chelsea, Jurgen Klopp’s men will be looking to take advantage of any slip-ups with a win over the Cherries tonight.

However, Bournemouth head to Anfield in decent form themselves having gone unbeaten during four league games in March to see them move away from the relegation zone in to 14th position.

Eddie Howe’s side also won the reverse fixture 4-3 in a thriller at the Vitality Stadium back in December so they’ll be confident of taking a positive result back to the south coast.

Liverpool will have to make do without Sadio Mane as he’s facing a spell on the sidelines with a knee injury that he suffered against Everton on Saturday.

Daniel Sturridge is expected to be back in the squad after recovering from a hip complaint but the striker isn’t ready to start just yet so a place on the bench is likely this evening with Divock Origi likely to start up front.

Joel Matip is expected to shake off a minor back problem to start at the back but Adam Lallana and Jordan Henderson remain sidelined.

Bournemouth will be without Andrew Surman after he picked up a knee injury at the weekend while Tyrone Mings is still serving his five-game suspension. 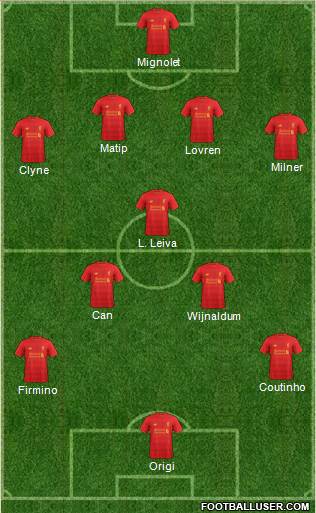 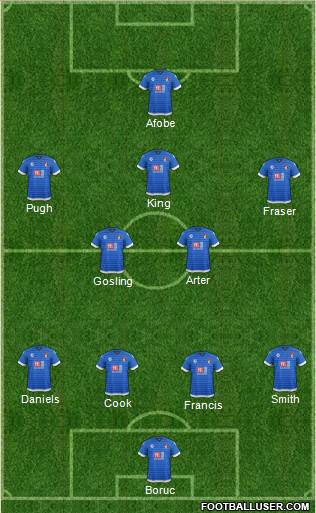 Liverpool 2-1 Bournemouth: Liverpool will no doubt miss the likes of Mane, Lallana and Henderson tonight but they showed against Everton they can cope without some of their key men. Bournemouth will cause some problems but in the end I think the Reds will do enough to secure another important three points.

Odinbet is FREE to use, and statistical analysis for games played in world football’s top 12 leagues. Use the filter system to refine which games you should bet on and view the analysis that mathematical system produces to give you the best chance of making money from the Liverpool vs Bournemouth game.

Liverpool are the 4/9 favourites with the bookmakers but if you want to find a bit more value, then here are some other bets I like the look of: