Tottenham take on Swansea at the Liberty Stadium tonight. Here is a preview with team news, line-ups, betting tips and predicted score.

Tottenham Hotspur will be looking to keep the pressure on Chelsea when they take on Swansea City at the Liberty Stadium this evening.

Spurs were given a glimpse of hope that the Premier League title race is back on after Chelsea slipped to a shock 2-1 defeat at home to Crystal Palace at the weekend.

Mauricio Pochettino’s men secured an impressive 2-0 win at Burnley to move to within seven points and with the Blues taking on Man City at Stamford Bridge, Spurs have a great chance to close the gap even further tonight.

They should be confident of doing so as the north Londoners faces a Swansea side that sits 17th in the division and just one point above the drop zone following Sunday’s 0-0 draw with Middlesbrough.

Tottenham will be without Harry Winks after the midfielder suffered a serious ankle injury at Turf Moor on Saturday afternoon.

Victor Wanyama was also forced off against Burnley with a back problem but the Kenyan international will be given every chance to prove his fitness ahead of tonight’s game.

Danny Rose is still recovering from a knee injury while Harry Kane and Erik Lamela are also still unavailable due to long-term injuries.

As for Swansea, they expect Fernando Llorente to be back in contention after he missed the weekend action due to a minor ankle injury.

Wayne Routledge could also be back involved in the squad while Ki Sung-yueng is pushing for a start in midfield. 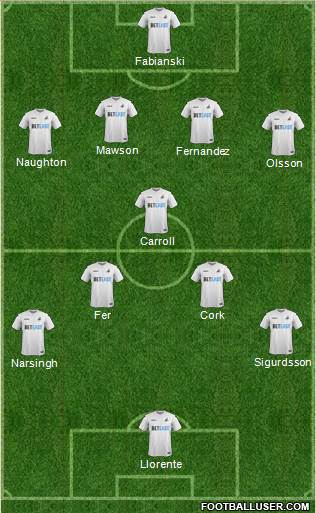 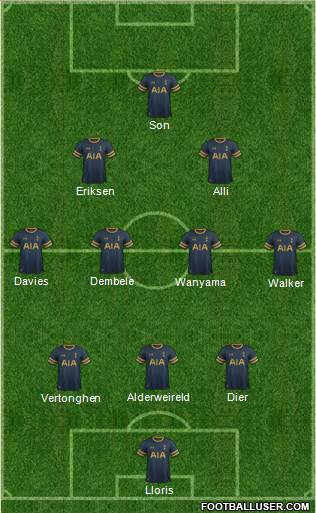 Swansea 1-2 Tottenham: Spurs have an excellent record against Swansea having won 9 and drawn 2 of their 11 Premier League meetings so far. The Swans desperately need points to help them move away from the relegation zone but I fancy Tottenham to edge this one and keep the pressure on Chelsea.

Tottenham are the 7/10 favourites to win the game with the bookmakers but if you want more value then here are some other bets I like the look of: