Mauricio Pochettino has confirmed a major injury boost ahead of Tottenham’s clash with Watford but three others could miss out. 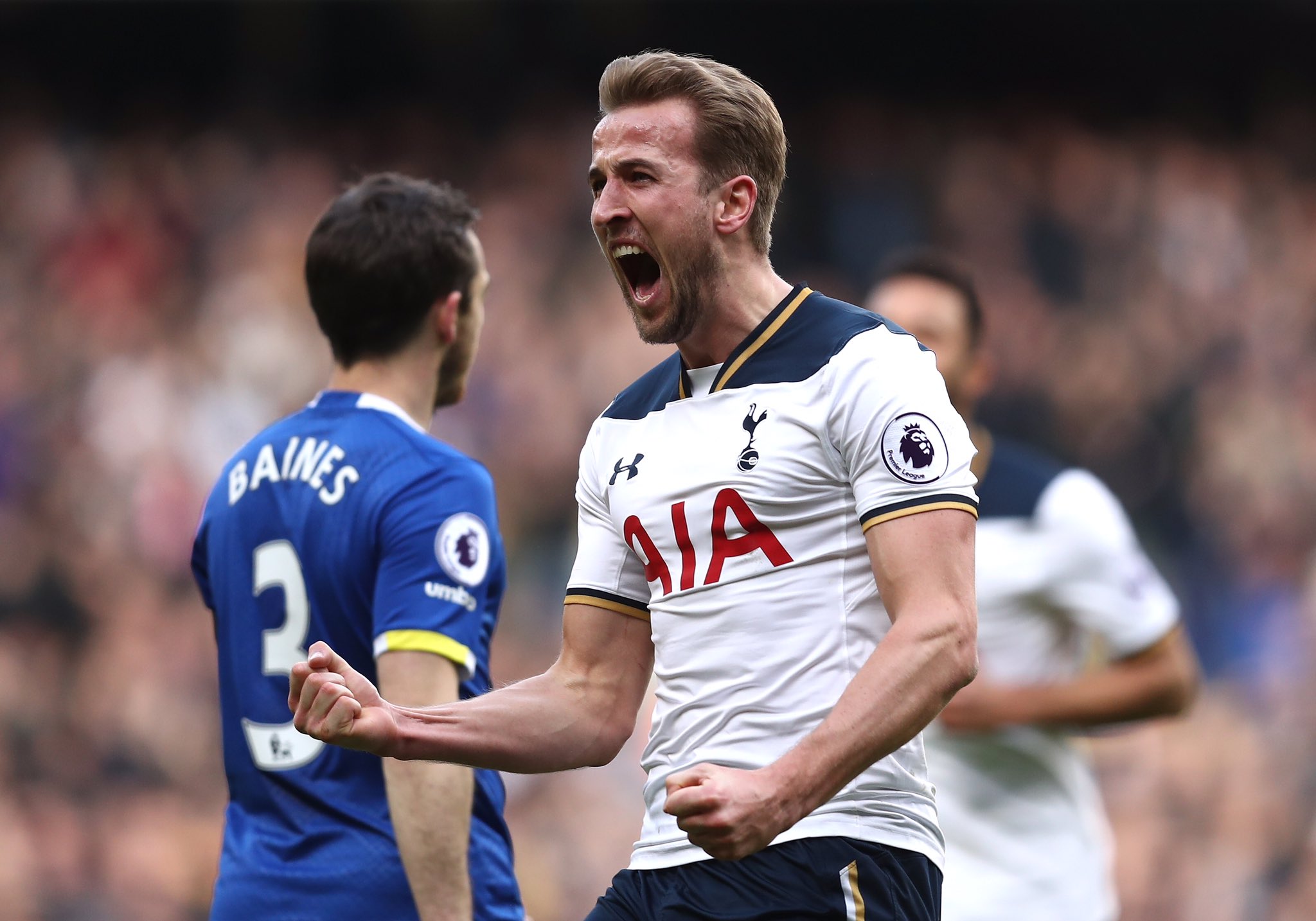 The Spurs boss was pleased to confirm a major injury boost with the news that Harry Kane will be back in the squad tomorrow after making a swift recovery from an ankle injury.

Kane has been on the sidelines since suffering ankle ligament damage during the FA Cup win over Millwall on March 11th and he was initially expected to be out for between 6 to 8 weeks.

However, Kane has made excellent progress in his recovery and returned to full training this week with Pochettino confirming that his top scorer will be back in the squad to face Watford tomorrow.

The Spurs boss is quoted as telling TottenhamHotspur.com:

“It’s very good news Harry will be involved again and he’s trained well in the last few days. I haven’t decided yet if he’ll be in the starting 11 or on the bench but the good thing is that he’s back.”

There was also an update on Danny Rose and Pochettino has revealed that the full-back is on course to return to full training before the end of the month.

Rose has been out since suffering knee ligament damage during the draw with Sunderland back in January and while he suffered a set-back in recovery last month, the left-back is set to resume full training at the end of April.

However, Pochettino has more immediate concerns to worry about with three of his first team squad doubts to take on Watford in tomorrow’s early Saturday kick off.

Victor Wanyama will be assessed ahead of the game after missing the win over Swansea with a back injury while Hugo Lloris is also still a doubt after illness kept him out of the trip to Wales.

Pochettino will be praying his No.1 is passed fit as Michel Vorm is a doubt to face Watford after picking up a knee injury against the Swans in midweek so the Spurs boss is facing something of an injury crisis in goal.

Rose continues his recovery from an MCL knee injury "He is on track for a return to first team training towards the end of the month." #COYS

Odinbet is FREE to use, and statistical analysis for games played in world football’s top 12 leagues. Use the filter system to refine which games you should bet on and view the analysis that mathematical system produces to give you the best chance of making money from the Tottenham vs Watford game.