Liverpool take on West Brom at the Hawthorns on Sunday afternoon. Here is a preview with team news, line-ups, betting tips and predicted score

Liverpool will look to cement their position in the top four when they take on West Bromwich Albion at the Hawthorns on Sunday afternoon.

The Reds came from behind to secure a vital 2-1 win at Stoke City last weekend thanks to second half goals from Brazilian substitutes Philippe Coutinho and Roberto Firmino.

That result has left the Merseysiders sitting six points clear of fifth place but with Man Utd holding two games in hand, Jurgen Klopp knows his side desperately need to come away with another win tomorrow ahead of United’s clash with Chelsea later in the day.

West Brom come in to the game off the back of consecutive defeats to Watford and Southampton but Tony Pulis’s side have taken points off of Arsenal and Man Utd in recent weeks so Liverpool know they’ll be in for a tough game.

Liverpool will once again be without Jordan Henderson as the midfielder continues to recover from a foot injury while Adam Lallana is also still not back from a thigh problem.

Firmino’s fitness is being carefully managed but he could be restored to the starting eleven tomorrow after being a substituted last weekend while Coutinho is expected to get a recall after recovering from illness.

Klopp is likely to revert to his preferred 4-3-3 formation having experimented with a 3-5-2 at Stoke last weekend meaning Ragnar Klavan could miss out.

As for the Baggies, they have virtually a fully-fit squad to choose from with James McClean and Chris Brunt among those pushing for recalls. 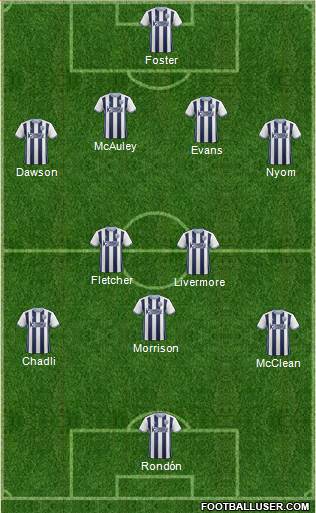 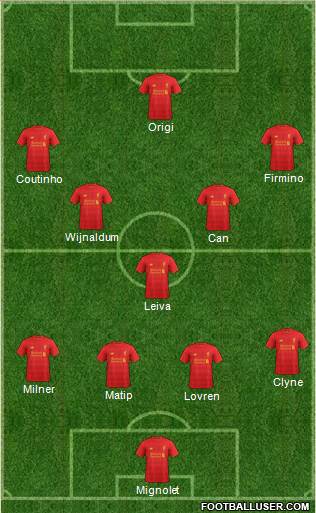 West Brom 1-2 Liverpool: Liverpool have struggled at the Hawthorns in recent times but I think this is a good time to be playing West Brom as they sit 8th in the table and have little left to play for this season. The Reds on the other hand desperately need to win and I think the’ll do enough to edge it 2-1.

Liverpool are the 10/11 favourites with the bookmakers but we can get new customers enhanced odds of 8/1 on an away win – just click here to take advantage of these crazy odds [winning paid in free bets, T&C’s apply]