Arsenal take on Middlesbrough at the Riverside this evening. Here is a preview with team news, line-ups, betting tips and predicted score.

Arsenal will look to keep alive any fading hopes of finishing in the top four when we take on Middlesbrough at the Riverside this evening.

We head in to the game sitting seventh in the table – a full ten points off fourth-placed Manchester City – and while we do have two games in hand, anything but a win tonight would all-but end our hopes of playing in the Champions League next season.

Our 3-0 defeat at Crystal Palace last Monday was a new low for the club and it means we’ve won just two of our last eight Premier League games so we desperately need to get back to winning ways at the Riverside.

The pressure is certainly on Arsene Wenger’s shoulders to break our four-game losing streak away from the Emirates but I’m not expecting an easy game as Middlesbrough are fighting for their lives at the foot of the table.

Petr Cech is back in contention after recovering from a calf strain but David Ospina remains out with a muscle problem that’s kept him out of the last two games.

Laurent Koscielny is also set to return after making a swift recovery from an Achilles injury while Aaron Ramsey and Alex Oxlade-Chamberlain are pushing for recalls to the starting eleven.

Boro have Gaston Ramirez available again but Fabio and George Friend remain unavailable while on-loan Arsenal defender Calum Chambers is also out – but he wouldn’t have been able to face his parent club anyway. 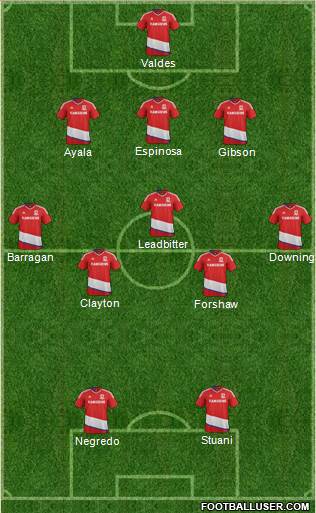 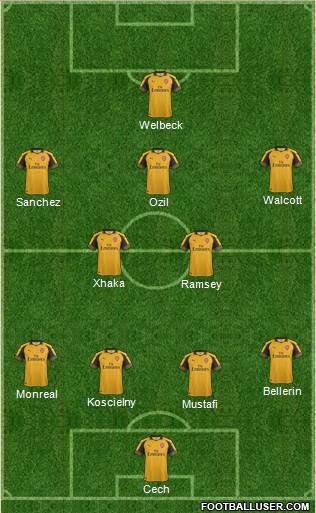 Middlesbrough 1-2 Arsenal: We haven’t won in our last four visits to the Riverside but this is our first trip to Teeside since 2008. Boro have to get a result to boost their survival hopes so hopefully they won’t just sit back and defend. Arsenal also have to win so it should make for a decent game and fingers crossed our superior quality will shine through. I’m backing the boys to edge it 2-1.

Arsenal are the 8/15 favourites to win this game with the bookmakers but we can get new customers enhanced odds of 7/1 on Arsenal – just click here or above to take advantage of these crazy odds [winnings as free bet, T&C’s apply].